This collection presents an impression of the tie that has existed between the Netherlands and North America since the seventeenth century. The collection consists of books, magazines, maps and documents and is taken from both national libraries. Aspects of the relationship are shown from several different periods. Digitized material is available on the emergence of New Amsterdam, the waves of emigration during the 19th and 20th centuries, the Dutch role in the American Revolution and the phenomenon of Holland-mania. 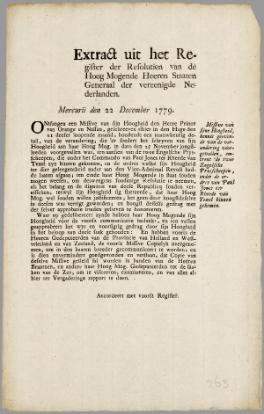 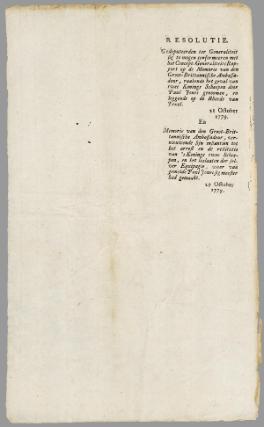 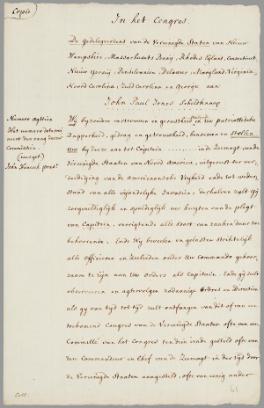 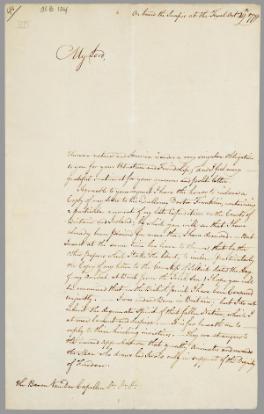