The weekly magazine Het Leven, published in Amsterdam, was one of the most renowned magazines in the Netherlands for the general public. At the beginning of the 20th century, the number of photographs published in newspapers were few and far between. The fast processing of photographs in newspapers was not possible at the time due to limited technology. Several new illustrated weeklies filled this need around 1900. One of these weeklies was launched in 1906 as Het Leven Geïllustreerd, as it was called in full. The magazines' photos showed that the news in the newspapers had truly happened: after all, cameras can not lie?

Het Leven quickly distinguished itself from its competitors. It was not bound to a social pillar and became known for paying attention to sensational news, crime, sports, royal families and famous people. After a hesitant start in 1910, the annual summer bathing issues became very popular and the circulation quickly doubled.

Het Leven was the first magazine for the general public that immediately used photography to criticize social abuse. Editors of Het Leven also set out with hidden cameras and disguised as beggars to record the reactions of the general public. The Leven camera was present when the editors felt that certain authorities reacted very prudishly. International news was also extensively brought to the attention of the Dutch public. Covered were, among other, the development of aviation, the First World War, the Roaring Twenties and the rise of Hitler in Germany.

The occupation of the Netherlands in the Second World War resulted in the forced shutdown of Het Leven in 1941. The Germans felt that the magazine's anti-authority background did not fit in with their ‘new order'. 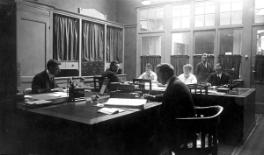 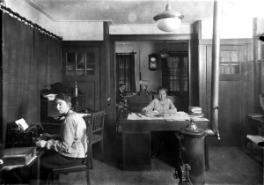 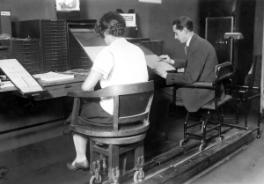 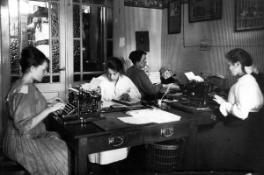