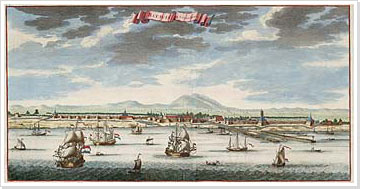 In the Dutch Republic is was forbidden to print and publish maps of Asian waters. The seas and oceans east of Cape of Good Hope and west of the Strait of Magellan were part of the region where the Dutch East Indies Company had established a trade monopoly. They tried to keep information about this region a secret as far as possible, to keep out their French and English competitors.

The Company's ships were provided with hand drawn maritime maps for sailing Asian waters, which they had to hand in again to the East Indies Company immediately after their return. Because these maps were copied repeatedly, though, they became less and less accurate. Moreover, the French and British succeeded in gathering sufficient information to be able to compile their own maps of Asia.

After this the East Indies Company decided to compile and publish the sixth volume of the Zee-fakkel, in co-operation with Johannes II van Keulen (1704-1755), the third generation in the family business. This volume, containing maps of the Asian waters, was published in 1755. 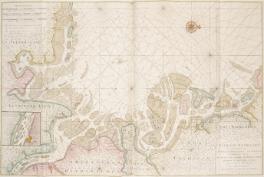 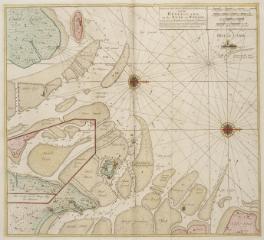 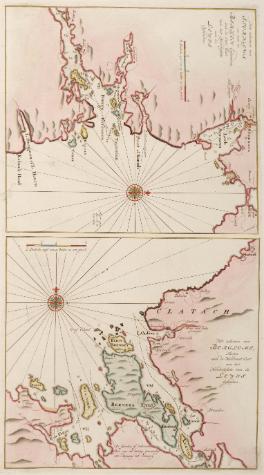 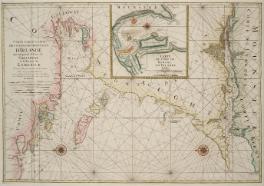