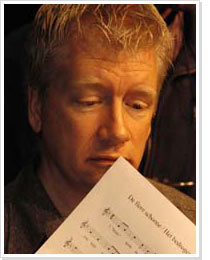 He made his début with the Concertgebouw Orchestra in the 1987/1988 season, during which period he also sang the tenor arias in a recording of Bach's St. John Passion under the musical direction of Sigiswald Kuijken.

From 1989 to 1996, he took part in concert tours and CD recordings with the Orchestra of the 18th Century, led by Frans Brüggen. He sang in Bach's Mass in B Minor and performed the evangelist role in Bach's St. John and St. Matthew Passions.

Besides this, he has built up a wide concert repertoire of music from the 16th up to the 20th century. He has performed on all the major chamber music stages in the Netherlands. CD recordings of his have appeared with early songs by Hugo Wolf and songs by the Dutch composers Johannes Verhulst, Leander Schlegel and Constantijn Huygens.

Nico van der Meel could be heard and seen in numerous operas. He is also a member of the ensemble Camerata Trajectina, which can be viewed as the advocate of Dutch music from the period ranging from the Middle Ages until the Golden Age. 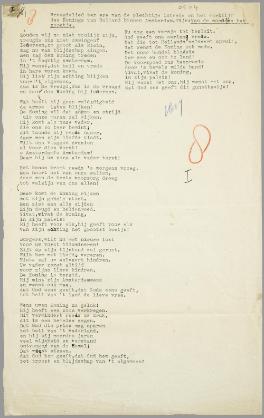