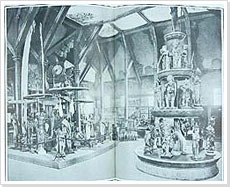 The Colonial World Fairs collection consists of objects collected in the Netherlands East Indies between 1870 and 1940. 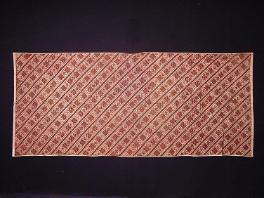 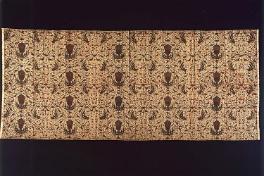 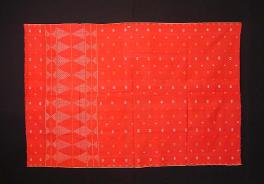 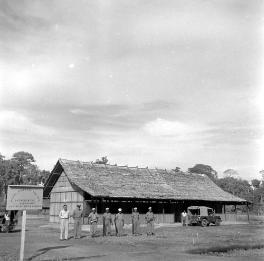