In 1864 the Maatschappij ter Bevordering van Nijverheid (The Society for Industrial Promotion) decided that a start should be made with the compilation of objects for a future museum on Dutch overseas territories. Frederik van Eeden was commissioned to do this (the father of the writer). A collection was established in the attic of his house in Haarlem, a part of which can still be found in the Tropenmuseum.

Colonial Museum
Van Eeden collected objects from the Netherlands Indies from various sources and within no time they moved into the first floor of Paviljoen Welgelegen in Haarlem. The Colonial Museum finally opened its doors in 1871.

Tropenmuseum
The aim and the name of the museum was changed in 1950. As from 1945 the museum had been shortly called the Indisch Museum (Indies Museum) until it was changed to the Tropenmuseum. The entire world of the tropics became the area of work of the institute that was now called the Koninklijk Instituut voor de Tropen (Royal Tropical Institute). As the collection had mainly consisted of objects from the (former) colonies many new objects had to be bought or exchanged with other museums.

Third World
In 1971 the problems in the Third World became the key focus areas. There were exhibitions on global unemployment, diseases, dilapidation of cities and the position of women. The objects collected mainly originated from the “culture of poverty”.

As from the end of the 1990s the permanent exhibitions were reorganized. Objects once again became more important. The change in cultures and mutual influence are the main subjects of the museum.
The exhibitions focus on various themes, from contemporary art to religious traditions and historic photographs. The museum regularly organizes guided tours, lectures, scavenger hunts and musical workshops.

The Museum contains 160,000 objects and 170,000 historic and contemporary photographs. 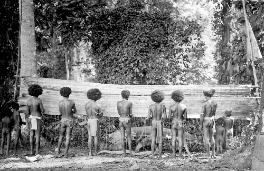 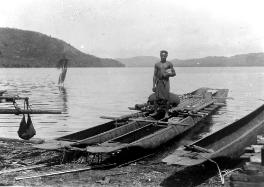 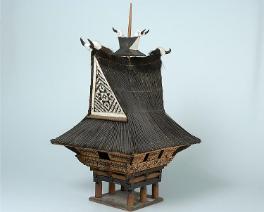 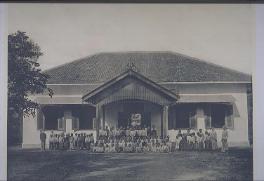 Examples from this collection Description of the Dutch Caribbean 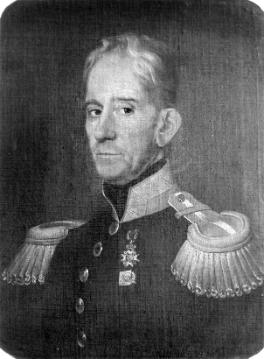 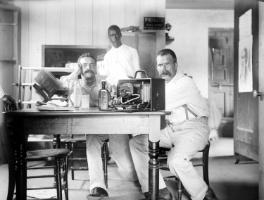 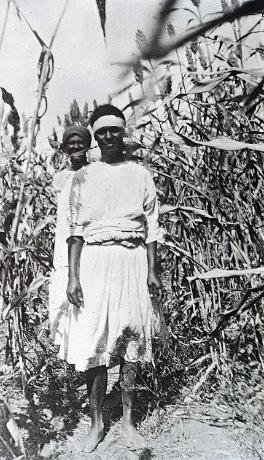 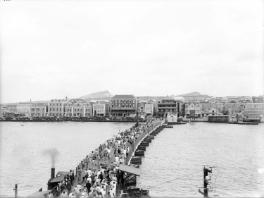 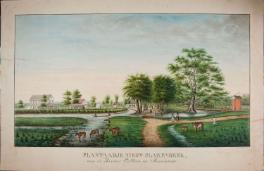 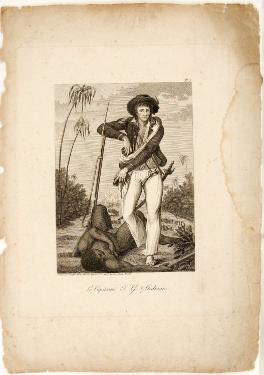 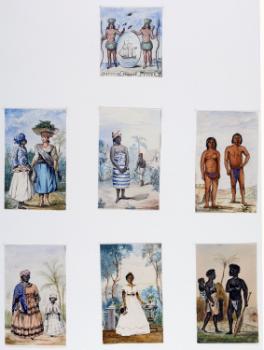 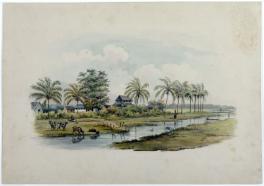