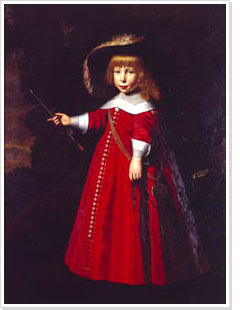 During and after World War II, the ICN collection was enhanced by several large bequests and donations, such as that of Rotterdam collector Willem van Rede (1880-1953) and that of the widow of painter Willem Witsen (1880-1923). A number of important works by painters such as Breitner and Weissenbruch became part of the ICN collection this way.

During World War II, a large number of paintings, along with other art objects, were removed from the Netherlands by the German occupying force. Shortly after the war, the stolen works of art were returned to the Netherlands. Some could be returned to the original owners, but the others are still being managed by the ICN. This subset includes work by old masters such as Rubens, Rembrandt and Van Ruisdael.

Since the late 1990s, Origins Unknown has been tracing the original owners of the works of art.

Examples from this collection Netherlands Institute for Cultural Heritage 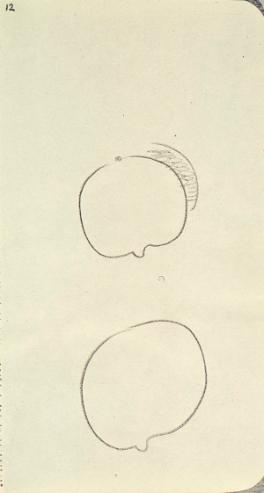 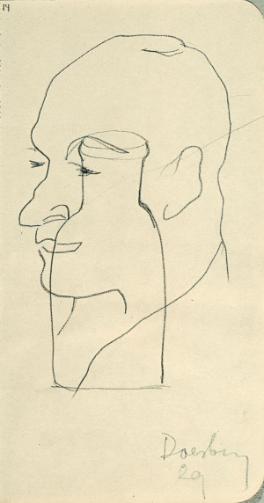 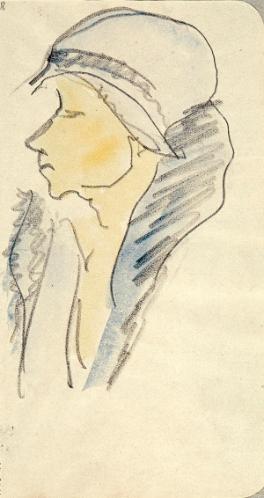