Resistance in the Netherlands during the German occupation was offered on a large scale and in many different ways. One way was to produce, print and circulate illegal reading matter such as newspapers, pamphlets and brochures. The contents were often a reaction to topical events. At the same time, these publications encouraged people to commit acts of resistance or to ignore the regulations imposed by the occupier.

The resistance movement was divided into many groups each with its own religious beliefs or social ideas. These differences were partly reflected in the texts circulating underground which covered the most varied subjects.

Examples from this collection Illegal Pamphlets and Brochures 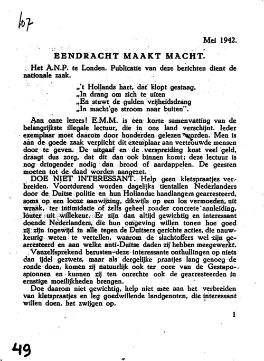 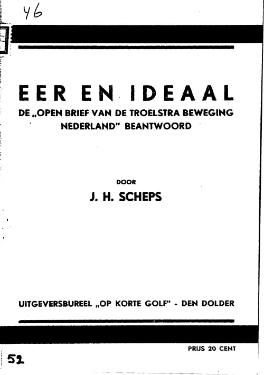 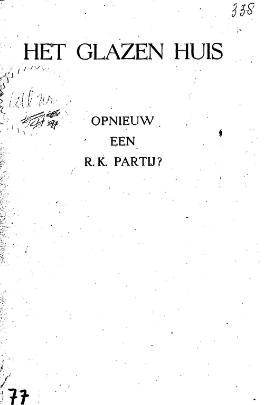 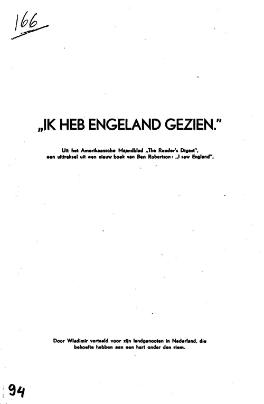