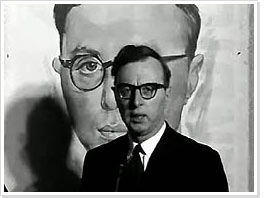 After World War Two, the Netherlands was transformed into a modernised society within a very short period. The relationship between government and citizens had changed. Housing projects were being constructed in the suburbs, with new freeways and traffic problems, the eight o'clock news, TV host Mies Bouman and a wide variety of cultures in the Amsterdam borough 'De Bijlmer'.

Radio, film and television played a part in these changes. The development of television changed the role of the media within society, and had a strong influence on the way people spent their leisure time. At the same time, these media documented the changes in the Netherlands in sounds and images.

The Netherlands Institute for Sound and Vision is the largest archive of audiovisual heritage in the Netherlands. The Institute also owns a large collection of photos on the subject of radio and television. Over 2,000 pictures in this collection take the visitor on a journey through fifty years of broadcasting history.

Examples from this collection Memory in Motion 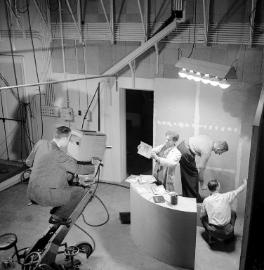 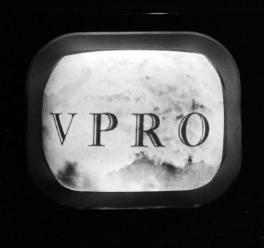 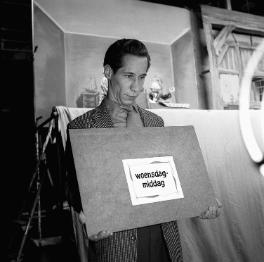 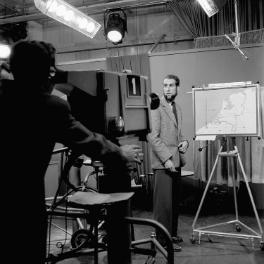