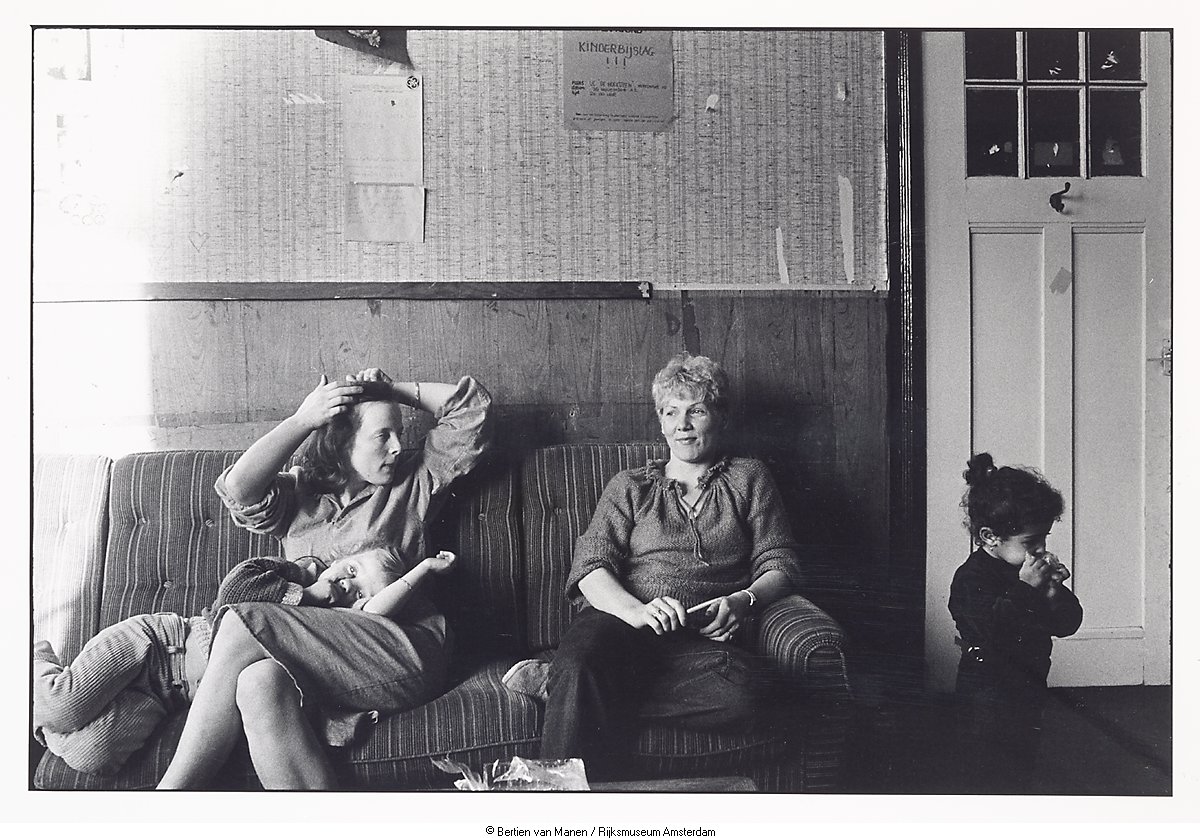 In the course of the twentieth century, motherhood became more and more of an option instead of something that was seen as a matter of course. Progress in medical science, such as reliable contraceptives, and growing affluence were at the foundation of this development. Women were better educated and had more leisure time. Equal rights and equal opportunities regarding employment and study came within their range.

Because the rest of the world seemed hardly interested in the well-being of the emancipating woman, the Women's Liberation Movement came into being. This resulted in various initiatives. Discussion groups and therapy groups were set up, as well as women's bars, women's centres, a female squatters' group, secondary education for adult women, feminist bookshops and publishing houses. 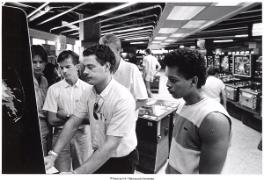 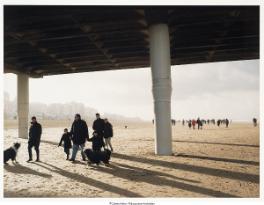 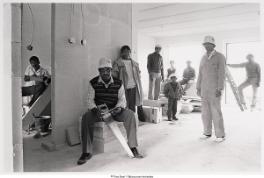 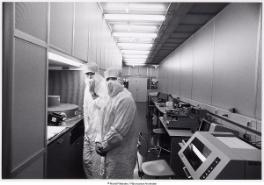