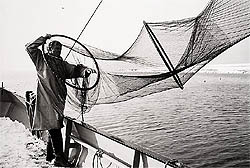 Expansion in fishing since the sixties meant: fewer fishermen, bigger ships, bigger catches per ship and ultramodern technical equipment. The industry as a whole had hardly grown since the eighties. The European Union established fishing quota to prevent overfishing.

Photographer Joost Guntenaar pictured the changing fishing industry, as well as the remnants of small-scale fishing companies. The photo commission was roughly divided into the following categories: offshore fishing, inland fishing, and the process that brings the fish to the consumer via the fish auction and via direct sale to the customer.

Expansion took place in agriculture as well. The purchase of machines resulted in specialization and production increase, while fewer employees were needed. The farmer became an agricultural entrepreneur, his business grew, but his income did not keep up with it and even lagged behind by 35 percent compared with the average income.

Kors van Bennekom photographed these developments focusing on the themes of arable farming and animal husbandry. 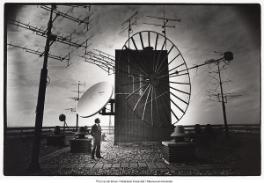 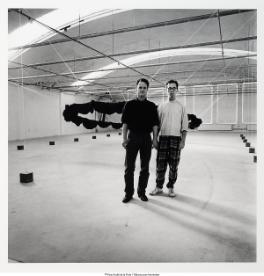 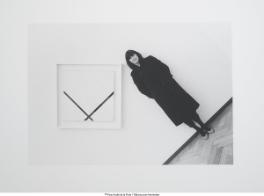 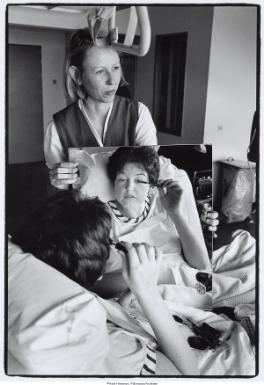