The Netherlands National Press Agency (ANP) founded the ANP Foundation in 2008 to make its historical archive publicly accessible. All images, texts and sounds of non-commercial activities are compiled by the Foundation, that is both a fundraiser and a projects office. Its goals are:
- Sustainable management and accessibility of the archive by cooperation with cultural partners,
- A fully available and inspiring (free of charge) Historical Archive for non-commercial use,
- support of the ANP Business Lines and their relations by activities linked to the archive.
In addition, the Foundation wants to become a ‘concept publisher’, making it possible to publish all sorts of publications in cooperation with technical publishers.

ANP as foundation and corporation
ANP BV (private limited company) is the largest Dutch press agency. The foundation ANP was set up on 11 December 1934 by NDP (The Dutch Newspapers Publishers Association). ANP supplies news to newspapers, broadcasters, websites and magazines, as well as to companies, institutes and governments. The press agency has built up a reputation for reliability. In 2000, the foundation was changed to a BV (private limited company).

ANP is based in Rijswijk, The Netherlands and has editorial offices in, among other, Amsterdam, Rotterdam and Brussels. The press agency has more than 200 employees, of whom 120 are journalists and photographers. ANP produces more than 160,000 news stories and 600,000 photos annually. The press agency produces dozens of radio programs and video productions every day. The photo production includes material from our own photographers in addition to global coverage provided by the EPA (European Press photo Agency). ANP Photo also represents foreign press agencies (such as AFP, Belga), an extensive stock photography collection and Dutch freelancers. 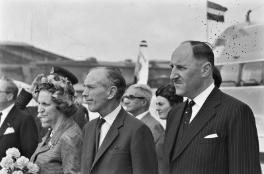 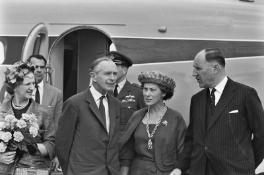 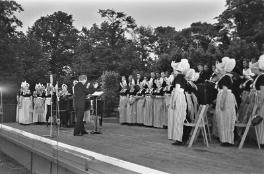 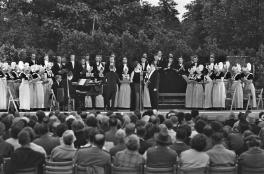