The decision to digitize the permanent displays made it necessary to adhere to a strict time schedule. Bearing in mind the number of visitors, the winter and spring seasons seemed the most suitable period to digitize the very heterogeneous collections on location. Where possible, slides were used, as a result of which some objects did not have to be taken down. In most cases, though, the paintings have been taken off the wall and the objects have been taken out of the display cases so they could be photographed with a digital camera under optimal circumstances. Of very large objects slides were made first. Often the photographers were working on two locations at the same time, one with a scanner and one with a digital camera, which considerably reduced the time needed for the whole procedure.

The collections of prints, drawings and embroidery samplers were scanned by a digitization company or photographed digitally.

Photographing items in the depot, where some of the collections not on display were recorded, went of course a lot faster. The entire procedure was carried out in slightly over four weeks.

Examples from this collection Seven centuries of Zuiderzee history 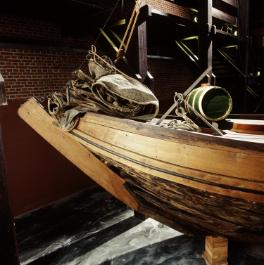 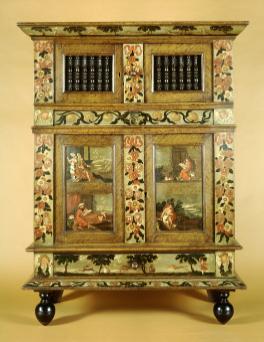 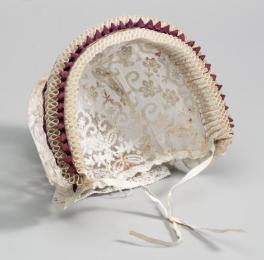 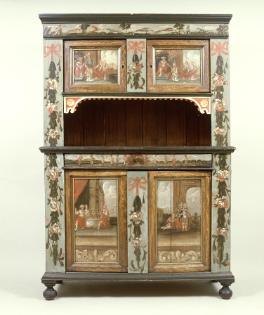