A selection of the most striking images of the photographer Wiel van der Randen (1897-1949) has been made from his negatives and photo prints collection.  This selection of more than 4600 photos is now available in digital format. The work was made between 1934 and 1949, the period in which Van der Randen worked for De Spaarnestad, the Catholic publisher of illustrated magazines based in Haarlem.

During the Second World War press photography was restricted. Van der Randen only used his camera sparingly because of this. Despite this, Van der Randen made his most appealing photographs in this period. An example of this is his coverage of 7 May 1945, when people celebrating in Amsterdam were shot at on the Dam by still present German soldiers. 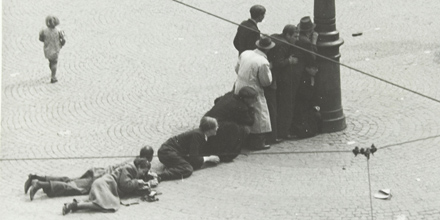 Wiel van der Randen is one of the more remarkable photographers in the history of Dutch photography. He was blessed with an exceptional visual talent and undoubtedly played a leading role as pioneer in 35mm photography.

The entire collection consists of more than 37,000 35mm negatives and a few thousand photographs that he himself printed in the size 18x24 cm. The collection can be viewed, on request, at Spaarnestad Photo in Haarlem. 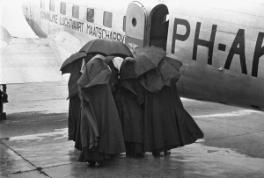 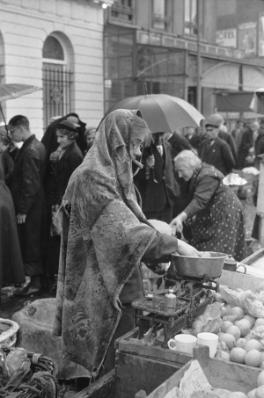 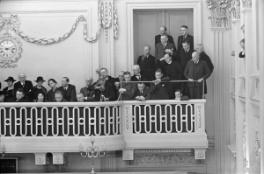 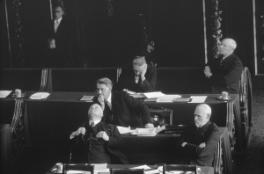