The emphasis is on the topography of cities and towns, including city profiles and images and floor plans of churches, city halls, city gates, bridges and other buildings. Leiden and Amsterdam were represented most frequently. The collection also includes prints and drawings of towns, monasteries, convents, castles, and country estates as well as historical prints and images with archeological discoveries, hydraulic engineering works, memorial stones and landscapes.

The main part of this digitized collection consists of prints; of which the majority are etchings and copper engravings. Other common printing techniques used were lithography and woodcut and, to a lesser extent, also wood engravings, steel engravings, mezzotints and photographs. In addition, more than 2,000 drawings are shown. The oldest pieces date back to the 16th century but most of the objects are from the 17th, 18th and 19th centuries. Prints from the 20th century are also shown.

Examples from this collection Topography of the Netherlands 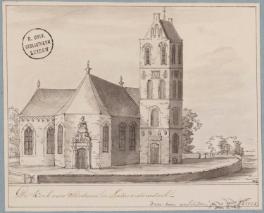 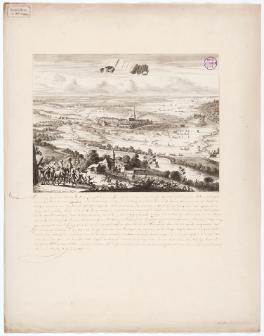 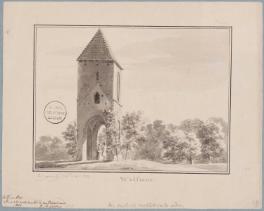 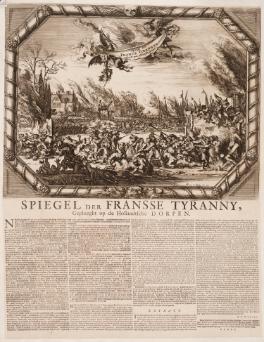