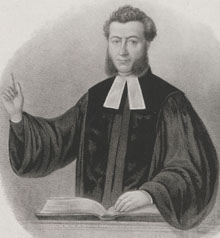 For many centuries pastors were a central figure in towns and cities because of their role as both ‘shepherd' and ‘teacher'. In those days, with no television, pastors could proclaim, as learned men, old truths or spread new ideas.

It is estimated that several tens of thousands Protestant theologians were active in the Netherlands, in all shapes and sizes as was customary of Protestantism: Mennonites and Lutherans, Reformed, Remonstants and Dutch Reformed.

Portraits are only available for a few of these pastors; usually those who served a large city or managed to become professor. The prints were in demand among their admirers who could visualize the Bible text from Hebrews 13:7: ‘Remember your leaders'. The portraits shown here are from the collections of the Museum Catharijneconvent in Utrecht and the VU University Amsterdam.

Examples from this collection Protestant portraits 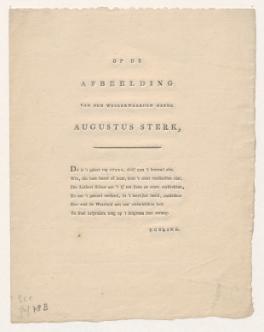 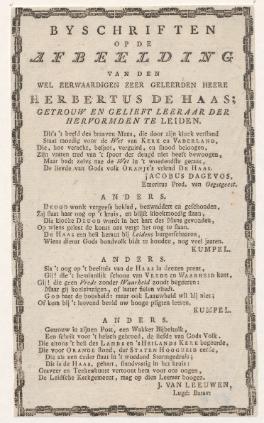 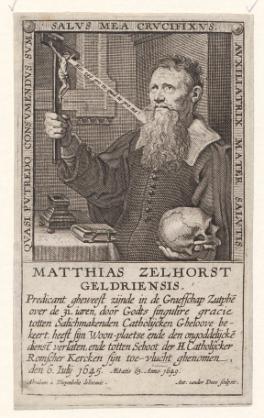 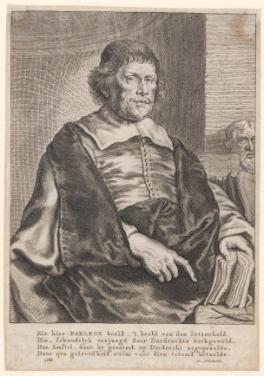