In July 1959 the Dutch National Library acquired a remarkable collection, thanks to a legacy. For over half a century, two ladies with a fascination for European royalty collected thousands of photographs of European monarchs and their families. Their collection finally included 51 albums of picture postcards and (an additional) 29 scrapbooks with newspaper and magazine clippings.

Dr. L. Brummel, the director of the National Library at the time, accepted the legacy with the remark that it would be 'a nice addition' to the existing collection. A few years later, three more albums with recent photographs arrived. The albums and scrapbooks were placed in the library depot, where they went largely unnoticed.

Fourteen albums on the Dutch royal family have now been unearthed and adapted for presentation on the Internet. Over 4000 picture postcards from the period 1880-1966 can now be accessed, including official portraits, glamour photos, snapshots and press photographs of royal visits both within the country and abroad.

Examples from this collection Picture postcards of the Dutch Royal Family 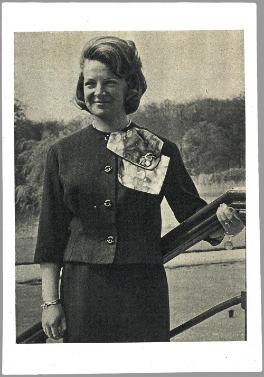 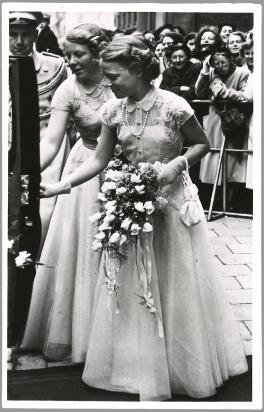 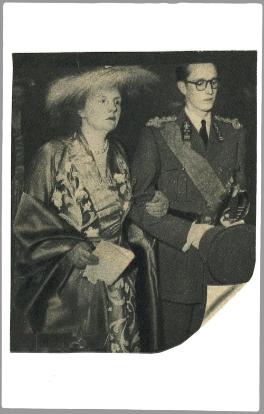 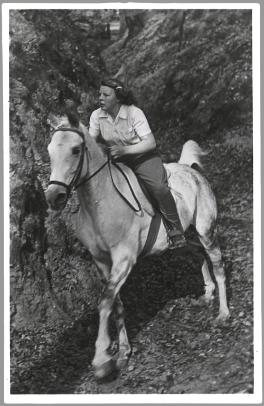