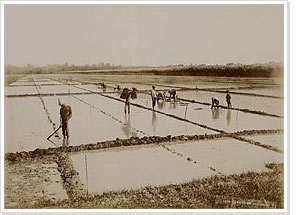 Adolf Schaefer to photograph the Borobudur and other art treasures on Java. Schaefer's only option for this was daguerreotype, a photographic process in which each exposure resulted in a unique, non-reproduceable image.

Isidore van Kinsbergen was also asked to photograph the Javanese antiquities. The Batavian Society of Arts and Sciences asked him to take pictures of the temples on the Dieng plateau. The Archaeological Association of Yogyakarta contracted Kassian Céphas to photograph the hidden base of the Borobudur. Later, he also photographed other temples, such as the Prambanan.

Thanks to technical improvements, photography was made easier in the early twentieth century. The photographs from this period show more of life in the Dutch Indies. Charles Kleingrothe documented life on the plantations and work in the factories. He took pictures of tropical agriculture, also including images of the staff housing.

At the same time, public interest in the country of Indonesia was on the rise. The photographs of Christiaan Benjamin Nieuwenhuis show various aspects of indigenous culture. Pictures of the exotic landscape or the population would appear in travel stories and scientific magazines. 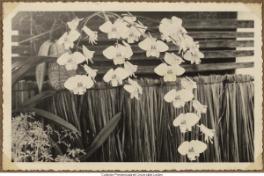 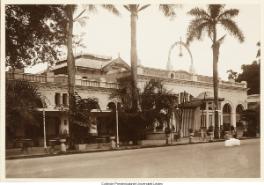 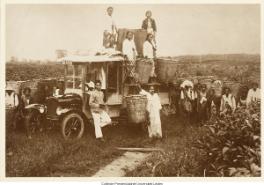 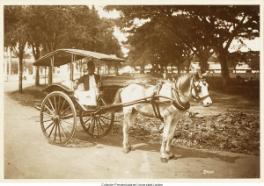