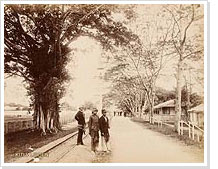 The years around 1900 marked the heyday of Dutch colonial rule in the Dutch East Indies (now Indonesia). Territories outside Java were brought under Dutch rule and the economy was thoroughly modernized. Thought was also given to the future of the indigenous population and its impact on the relations between the Dutch and the native people.

The collection consists of some 3000 photographs from the period between 1860 and 1940. Most of them were taken by professional photographers who took pictures of landscapes and street life, in addition to photographing houses and factories and taking portrait and group photos. Some of them even took to the road to record all the facets of the Dutch East Indies. 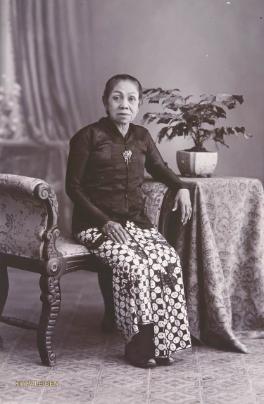 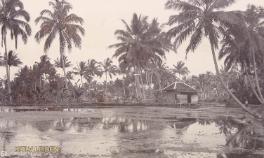 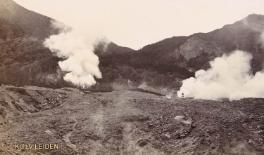 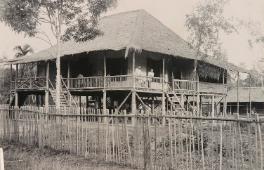