In 2001, magazine De Gracieuse was selected for conservation as part of the ’Metamorfoze’ programme, which allows vulnerable collections to be filmed and transferred to microfilm. Those films were then digitised for The Memory.

The 74 volumes of De Gracieuse from the period 1862-1936 were transferred to film by Microformat. Sewing patterns that were originally included with De Gracieuse were first removed and then, after the film transfer, stored in acid free plano boxes.

In order to make sure that the scans of the sewing patterns and colour prints had been put back in the right issues, all digital files were checked individually alongside the original printed copies.

In total, 32,000 pages of text and black-and-white images, 963 sewing patterns and 1200 colour images were filmed and subsequently digitised.

For The Memory, Microformat created five variants – compressed versions – of all images in various resolutions and sizes. Tests were undertaken at various moments during the production process for optimal end results. For instance: it turned out that better results were possible if digitisation was done from negative film. 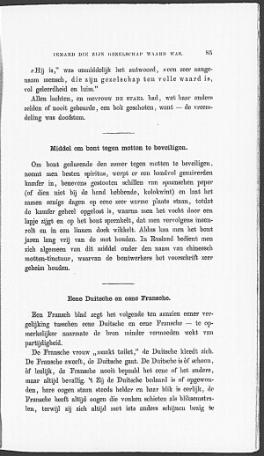 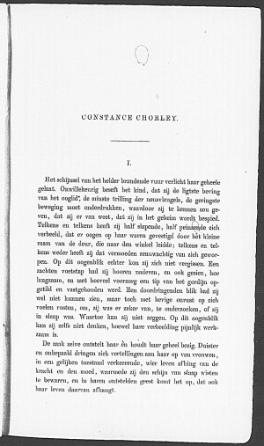 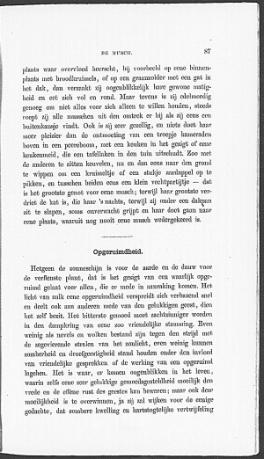 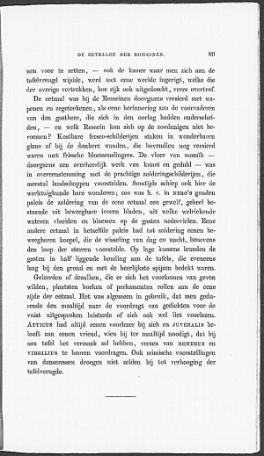