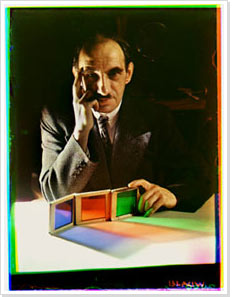 Bernard F. Eilers (1878-1951) was active in many photographic fields. Besides practicing the traditional genres such as townscapes, portraits and still lifes he also applied himself to architecture, art reproduction and ad photography.

In his lifetime, Eilers was held in high regard as an art photographer both in and outside the Netherlands. He owed his greatest successes to his photographs of Amsterdam, that exude much atmosphere and make one think of a painting by Breitner or Witsen. His free work is pictorial and seems to belong in the nineteenth rather than the twentieth century. In his photographs, Eilers achieved exceptionally high quality by his practically unequalled mastery of the means offered by modern photographic techniques. His photographs paint a nostalgic picture of the Netherlands in years gone by.

As a professional photographer, Eilers had many customers, including companies like Philips, Verkade and the Dutch car manufacturer Spijker, as well as architects such as Van der Mey, Kramer and De Klerk. His Golden Age as a photographer of architectural subjects coincided with that of the so-called Amsterdam School and its monthly publication Wendingen. Aside from what he described as his sixth sense, “the feeling in space”, Eilers considered a feeling for tone to be of the utmost importance when photographing a building in order to properly reproduce its size and proportions.

Eilers was a gifted technician. This emerges most of all from his pioneering work in the field of colour photography. He excelled in the application of new techniques such as the Lumière sheet and the multi-colour bromine colour printing. Eilers even developed a colour technique of his own: the foto-chroma eilers. 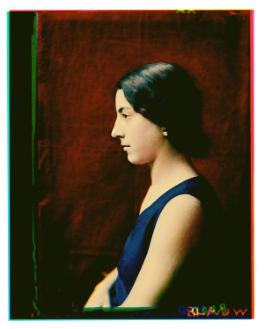 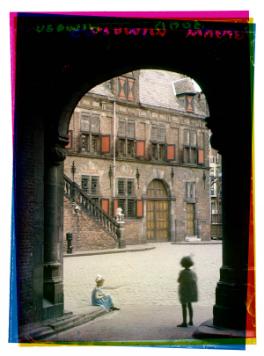 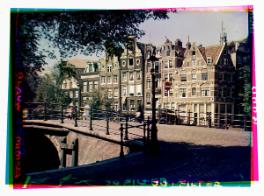 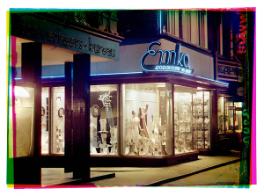