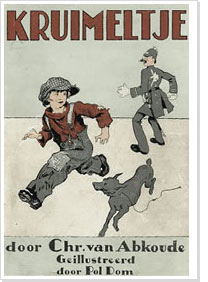 Children’s books are a relatively new phenomenon. For centuries, it was thought that little children’s hearts and minds were quite able to deal with enjoyment meant for adults. Together, young and old enjoyed the storytellers’(unexpurgated) tales and legends. In 1762, Jean-Jacquesa Rousseau argued in favour of a new, distinct line of writing for children in his Emile, ou, "l Education for a new, different approach to children. They should not be approached as little adults. The Dutch poet Hiëronymus van Alphen fully agreed with this line of thought. In 1778 he wrote Kleine Gedigten for children, nowadays regarded as the first truly Dutch children's book. In the nineteenth century youth literature flourished and produced beautiful classics in the Netherlands, such as the evergreen Pietje Bell.

The Rotterdam Library selected about 300 books from its collection especially for Het Geheugen, published in the period 1840-1950. Together they provide a good picture of the Dutch norms and values ​​in this period. Enter the world of gayness and roguishness, the time when parental authority was still respected: Father was strict but righteous, and Mother's will was law!

Examples from this collection Children's books from the Rotterdam Library 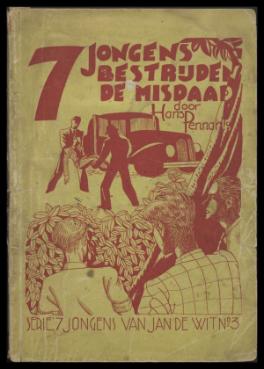 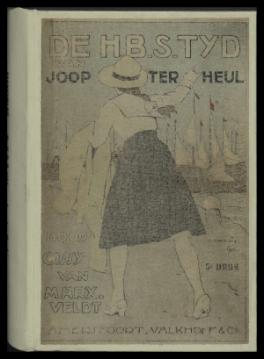 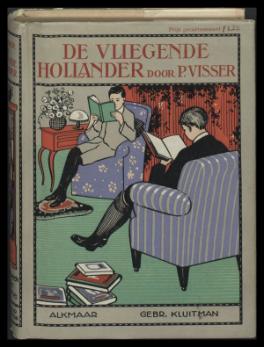 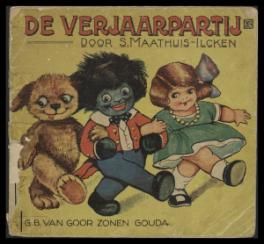