The Dutch East Indies were cut off from the mother country after the Netherlands had been invaded in May 1940 and subsequently occupied by the Germans. In 1942, the Japanese invaded and occupied the colony of the Dutch East Indies. Europeans were interred and disappeared into hundreds of camps, entirely cut off from the outside world. The men were separated from the women and children; there were prisoners of war camps and civilian camps. All in all, some 140,000 civilians and servicemen were interned, most of them for at least three years. 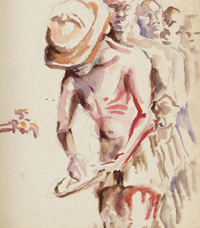 Some camp inmates kept diaries in which they wrote about the events of daily life in the camps, others laid down their reminiscences in their memoirs. There are hardly any photographs from the camps; most of the available photographs were taken after Japan’s capitulation on 15 July 1945. The only genuine representations of living conditions in the Japanese camps are the internees’ drawings. Museon in The Hague is in charge of the largest collection of such drawings, but NIOD also has a great number of them in its collections. These collections include the work of well-known artists, but many amateurs registered their impressions of daily life in drawings as well.

These web pages feature both NIOD’s and Museon’s entire collection of camp drawings. Of course, every drawing represents just a random moment, but together they give a good picture of what life in the camps was like and how living conditions deteriorated further and further toward the end of the war. 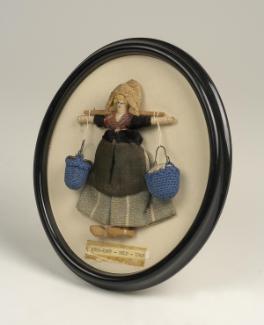 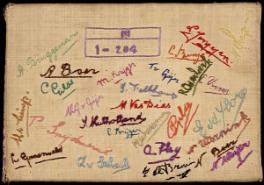 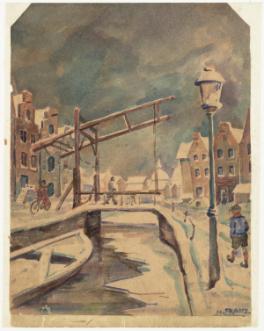