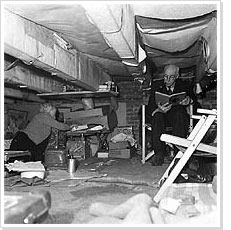 Cas Oorthuys started his career as a communist labourer photographer and began working as a press photographer for the social democratic weekly Wij (We) in 1936.

After the German invasion, he resigned from the Arbeiderspers (Workers’ Press) and tried to survive by taking portrait photographs for forged identity cards. In May 1944, he was arrested for pursuing these activities and was transferred to the Amersfoort concentration camp. However, for reasons that remain unclear, he was set free after only three months. He then went underground.

In 1944, Oorthuys joined the De Ondergedoken Camera, a group of Amsterdam photographers who clandestinely recorded life during the Occupation. This group came into being around Crazy Tuesday (5th September 1944) so as to record the Liberation. When it appeared that the Liberation was much farther away than expected, the group clandestinely documented the last year of the German Occupation. The photographs Oorthuys took in this context are among his best known. They present a piercing image of the effects of the war and the Winter of Starvation.

After the war, Oorthuys’ views on the function of photography changed: he hardly used the medium any more as a political weapon, but photographed people mainly out of a kind of ‘human interest’.

Oorthuys’ career as a freelance photographer began with the pictures he took in the last months of the Occupation. These images stayed with him for the rest of his life. Whilst he found it difficult to speak about the time he spent in the Amersfoort camp and his other experiences during the war years, he made use of the photographs on several occasions. In 1970, the photo book 1944-45 Het laatste jaar (1944 - 45 The last year) came out. He expected this book to become his best book in time. Oorthuys died suddenly in 1975, shortly after he had designed a Liberation stamp (1945 – 1975) that the Netherlands Post Office had commissioned.

Examples from this collection Clandestine Photography during the German Occupation 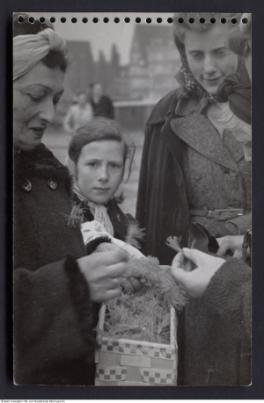 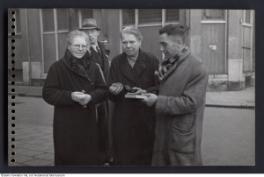 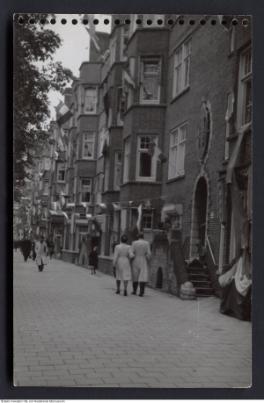 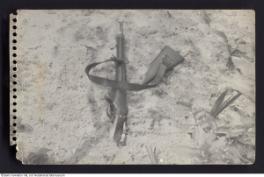