Two great wars in the history of the Netherlands have been documented in this digital collection. One war is well-known, the other war is lesser known: the Dutch Revolt (1568 – 1648) and the War of the Spanish Succession (1701 – 1714).
Events, places and people forming a part of these wars have been depicted in various ways including caricatures, political cartoons, charts and maps, propaganda material, news prints and historical prints.

The two selections of prints and drawings have been made from the Frederik Muller Historical Prints collection of the Rijksmuseum. This collection consists of approximately 30,000 paper based items with depictions showing the history of the Netherlands from the earliest times until around 1880. The collection contains material made at times of specific special events but also images made later of decisive moments in Dutch history. 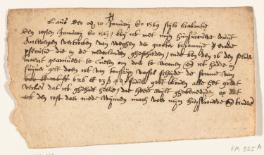 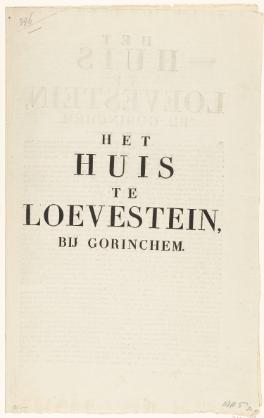