This collection includes a selection of pictures by the photographers Hugo Wilmar, Henk Hilterman, and Pim Stuifbergen, taken when they were employed by De Spaarnestad, the largest publisher of illustrated magazines in the Netherlands in the twentieth century. These pictures give a good impression of photographic reporting and studio photography between 1940 and 1970.

The collection also features photographs made in the 1950s and 1960s by the freelance studio photographer Walter Blum, who specialized in family tableaus and fashion in women's magazines for sew-it-yourself seamstresses. The pictures taken by the amateur photographer W.F.J. Pielage illustrate the police action in the former Dutch colony of the Netherlands East Indies (now Indonesia) in 1947-1949 and the whaling vessel Willem Barentsz in the late 1940s to the early 1950s. The Winkler collection includes nineteenth-century views of European cities and landscapes. 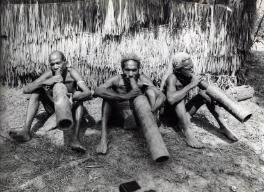 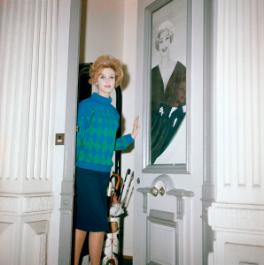 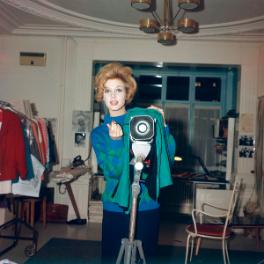 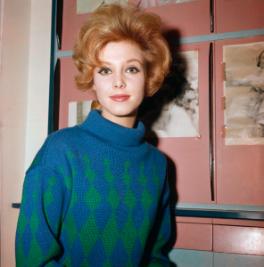