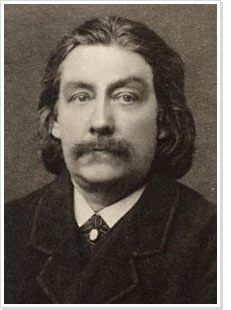 Fewer and fewer Dutch people speak French nowadays. But this was not always the case. People of the upper class would distinguish themselves from the ordinary labourers by conversing in French.

Charles Beltjens, who was from the Dutch province of Limburg, learned to speak French in secondary school. The fact that French was mandatory in school would not have been a problem for him. His parents both had many relatives from the French-speaking Walloon provinces of Belgium; French was probably also spoken in his home.

Beltjens started writing French poetry shortly after finishing secondary school, from around 1849. It brought him the admiration of famous writers and poets such as Victor Hugo and Sully Prudhomme, the first winner of the Nobel Prize for Literature.

After Beltjens' death, only his native city of Sittard continued to commemorate him. Several committees tried to collect his works and publish them once again. Those works consisted of manuscripts that had never been published previously. These poems, together with writings about the poet and his work, make up the Charles Beltjens collection at the Sittard-Geleen city archives.

Read more about the background of the collection

Examples from this collection The poet Charles Beltjens 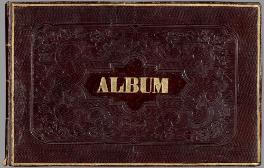 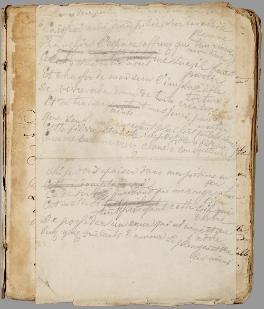 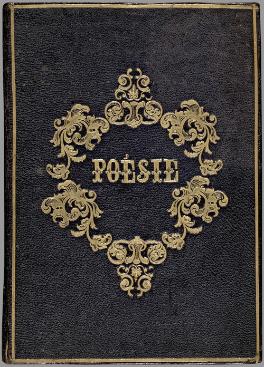 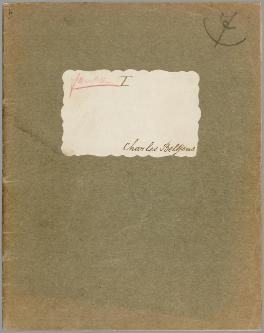