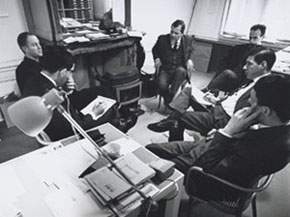 This mixed group had such wide ranging experience that it was able to execute complex ‘total' commissions from a variety of clients in industry, trade and transport, and the government and cultural sectors.

Years of success
The 1960s were the most successful period for Total Design: its staff size increased enormously and the agency managed to hold on to various clients for a long time. Some of them, like Randstad and the Amsterdam Stedelijk Museum, were extremely loyal to Total Design.

In those years, other important clients were Schiphol airport, De Bijenkorf, Steenkolen Handelsvereeniging (SHV), including its oil division PAM, Stichting Kunst en Handel (Arts And Business Foundation) and the Peter Stuyvesant Collection of paintings; a major commission dating back to that period was the design of the Dutch pavilion for the 1970 Osaka World's Fair. 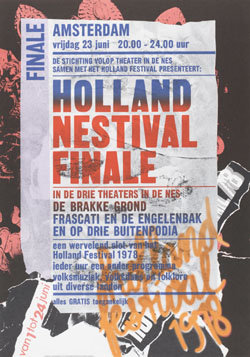 The composition of the staff changed as well. Some important designers from the very beginning decided to leave the agency. Friso Kramer had left already in 1967; in 1972, Benno Wissing, Anne Stienstra, Hartmut Kowalke and the Schwarz brothers followed. Wim Crouwel, Ben Bos and Hans Wierda became the managers.

The agency's intricate and obscure management structure was replaced by semi-independent design teams. As a result, a new generation of designers, trained by the agency itself, got a chance to prove themselves.

A period of less cohesive views on design and style dawned. Designers like Jurriaan Schrofer, Anthon Beeke, Paul Mijksenaar and Andrew Fallon introduced a lively and fresh approach to design commissions. Loek van der Sande was taken on as office manager. Work for the Dutch Post Office PTT, the Amsterdam city transport company, the Holland Festival, the Globe Theatre as well as for other clients began in the 1970s.

Total Design experienced many further changes in the 1980s and 1990s. Jelle van der Toorn Vrijthoff joined the management team in 1982. He championed young talent and in particular new techniques. Sometimes his views were diametrically opposed to those of the old guard. Wim Crouwel left Total Design in 1985, Ben Bos followed in 1990. They were the last two designers who had been involved with Total Design from the very beginning.

New orientation
Much had changed, also in the field of design. Total Design no longer had the renown of the early years. Many more design agencies had sprung up in the Netherlands through the years.

In 1988, Hans Brandt began to develop the design agency into a strategic communication agency. In de 1990s, Total Designed shifted from being a classic design agency to becoming an organization that put the emphasis on identity development, corporate branding and reputation management. In 2000, the name Total Design was changed into Total Identity. 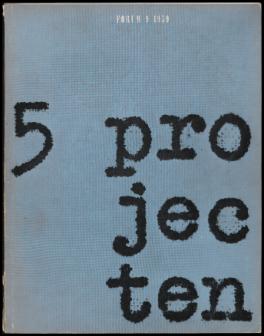 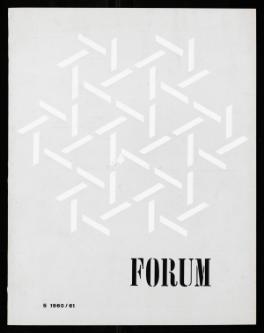 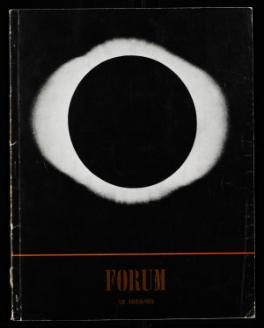 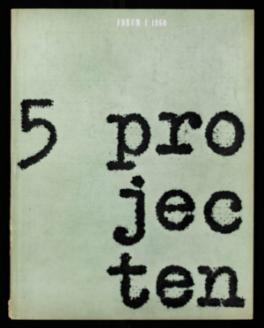