The book Max Havelaar, of De koffiveilingen der Nederlandsche Handel-Maatschappij (Max Havelaar and the Coffee Auctions of the Dutch Trading Company) was published in May 1860. It was a real bombshell at the time, and nowadays it is regarded as one of the highlights of Dutch literature. Max Havelaar, written in the form of a novel, was the first book to denounce the abusive practices prevailing in the Dutch colony of the East Indies (modern-day Indonesia). The name of Multatuli, the pseudonym of its author, the former colonial civil servant Eduard Douwes Dekker, became both famous and notorious overnight. In the years that followed, his name was to become symbolic for the mother country’s national conscience. In his writings, Multatuli broached highly diverse public, political, and social issues. 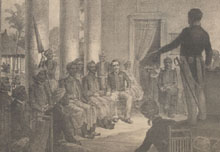 The Memory of the Netherlands features a selection of documents, letters and photographs, mainly dating back to the period when Max Havelaar was written. They are part of the Multatuli Collection, which was given on loan by the Multatuli Society and is now part of the Amsterdam University Library’s Special Collections.

Examples from this collection Multatuli Collection 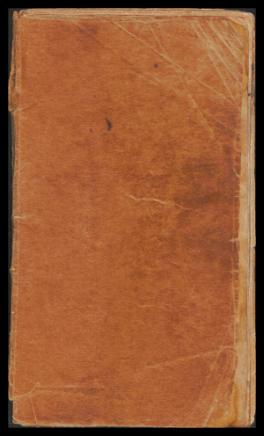 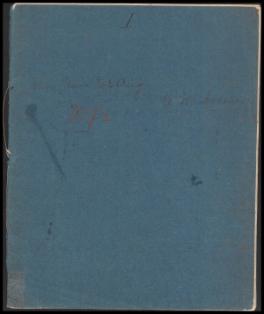 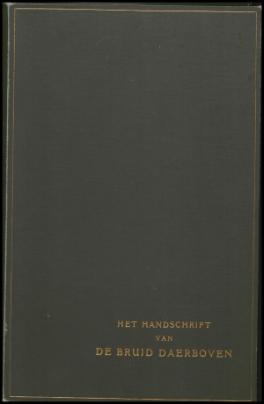