The collection on view on these pages contains approximately 600 pamphlets and offprints. Among them are publications on and by Multatuli, on the study of Multatuli, on the Multatuli Museum and the Multatuli collective, from the period 1835-2000. The collection holds extremely rare pamphlets of often obscure publishing houses, many of socialist or anarchist signature. A number of pamphlets contain notes in Multatuli’s handwriting, or the handwriting of others. 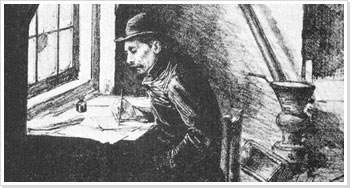 The Multatuli Museum’s collection of pamphlets and offprints may be broadly divided into three categories:

The first category includes pamphlets, open letters and articles written by Multatuli. It also features some instalments of his Ideën. These instalments are the original publications, i.e. loose quires (equalling 16 pages) and fairly rare as such. The second category includes texts about Multatuli’s life and works. Part of that same category is made up of writings from authors engaged in a polemic with Multatuli or writings between Multatuli’s supporters and adversaries.

The third category includes texts about all kinds of subjects that are not directly related to Multatuli’s life or works. Though broaching subjects of a more general nature, such as education and religion, these texts are all useful if not indispensable to Multatuli students.

Examples from this collection Pamphlets and offprints from the Multatuli Museum 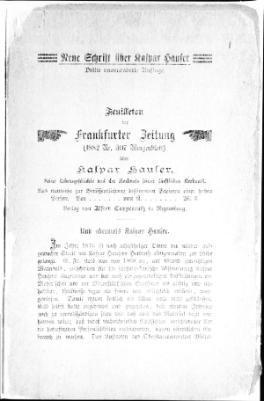 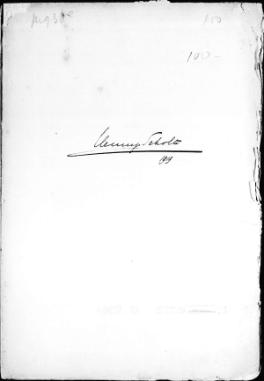 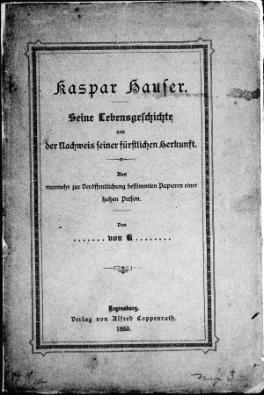 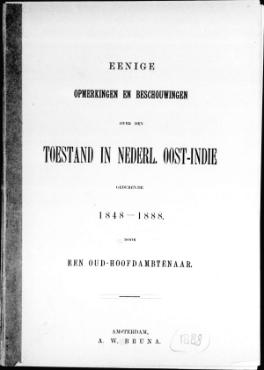