The Schoemaker Atlas collection displays more than 2600 topographical drawings, descriptions and prints of Dutch towns, villages and hamlets in the early 18th century.

Andries Schoemaker (1660-1735) was an Amsterdam textile merchant whose passion was collecting historical and topographic information on towns and villages, and churches and castles in the Netherlands. In the 1720s, he visited almost all the towns, villages and hamlets in the Netherlands, often accompanied by his son Gerrit (1692-1736). He described the places he visited during these trips, including historical and cultural details.

Schoemaker often illustrated his descriptions by means of drawings, many in color, that he either made himself or had made by contemporary artists, such as Cornelis Pronk (1691-1759) and his apprentice Abraham de Haen (1707-1748). At times he also made use of prints previously published to show the topographic situation in earlier periods. He either redrew these prints or he pasted them in his books. Occasionally he also made his own sketch maps or used existing maps in his work.

Examples from this collection Atlas Schoemaker 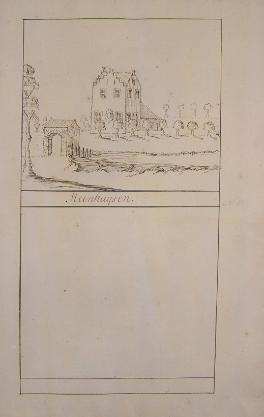 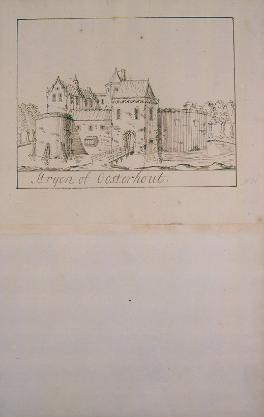 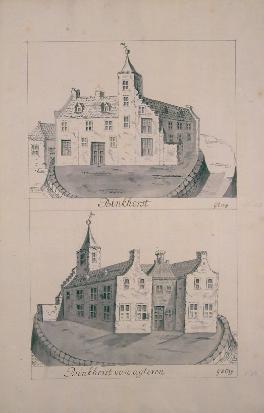 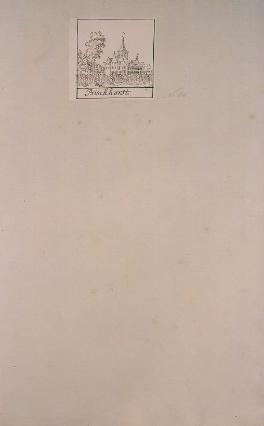