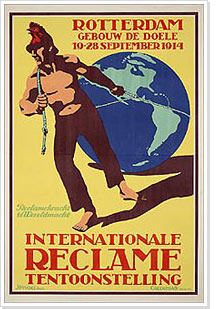 In the Netherlands, the history of modern mass advertising dates from around 1850. But advertising did not really get off the ground until 1869, when the stamp duty on newspapers and magazines was abolished. From then on, more and more posters and hoardings, advertising such products as Sunlight soap, Van Houten chocolate, Singer sewing machines, Philips light bulbs, Verkade biscuits and Delft salad oil, were to be seen on the streets in ever-growing numbers. Most of these brands still exist and have an advertising history going back over 100 years. Their names keep recurring in this collection, together with almost 1,000 other brand names.

The collection and administration of the Dutch national advertising heritage began only rather recently. Unfortunately, much has already been lost. The Memory describes and depicts over 25.000 advertisements which offer a broad vista covering 150 years of advertising in the Netherlands and include the first colour advertisement in 1915, the first TV commercial in 1967, advertising songs from the 50s and 60s, packages including a pottery jar for De Betuwe from 1888.

Besides thousands of posters, there are hundreds of advertisements, leaflets, brochures, show cards, booklets, price lists, radio and television commercials, enamel signs, cinema slides, packagings and board games. About 22,000 Dutch television commercials can be seen on the website of the ReclameArsenaal.

Examples from this collection 150 years of advertising in the Netherlands 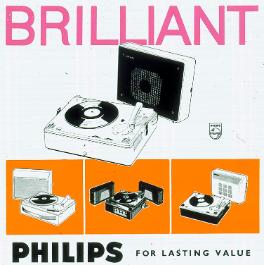 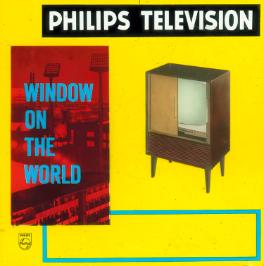 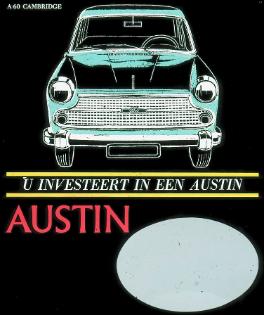 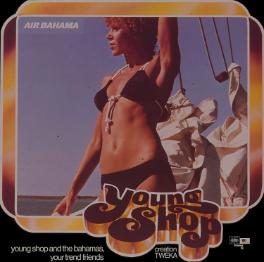