Since 1961, the foundation has been a combination of a museum, a library and the company archives of Vlisco B.V., a private limited company manufacturing printed fabrics in Helmond. The foundation itself does not manufacture fabrics, but administers the museum and its collection.

The museum was donated to Vlisco in 1960 by Jan Fentener van Vlissingen, at the time Vlisco’s managing director. Even back then, the company owned all the items and stored them in various archives on its premises. The foundation was set up to ensure that the collection would be safe in the event of a bankruptcy and would not come under the company’s estate.

The foundation serves as archive and source of inspiration for Vlisco’s own designers. Many museum curators know of the collection and it is regularly given on loan to other museums all over the world. In combination with the archives, the foundation’s large library facilitates are extensively used to carry out research in a great number of fields, including history, textile techniques, anthropology, fashion, design, trade and economics.

Up to the 1970s, 90% of the designs were commissioned by customers and only 10% were created on Vlisco’s initiative. At present, almost 100% of the designs originate from Vlisco’s own drawing boards. Current designers are all art school graduates.

The switch from commissioned designs to own creations began in the 1970s, when a group of newly graduated art school students joined the company. Starting in the 1980s, a number of trips to Africa served as a major source of inspiration and provided designers with the knowledge of and insight into the African market required to create patterns meeting local demand.

The museum is not open to the general public and visits are by appointment only.

Examples from this collection Vlisco, a Dutch manufacturer of printed fabrics for West and Central Africa 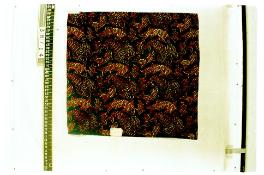 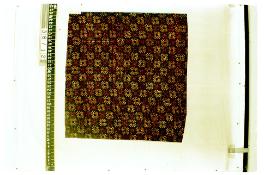 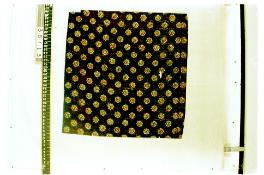 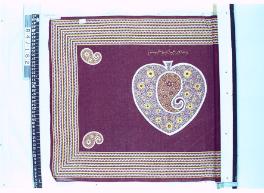