The Railway Museum is housed in the former Maliebaan Station in Utrecht and accommodates the largest collection of all manner of railway-related objects in the Netherlands. A renewed Railway Museum was opened in 2005 after radical renovation in which not only the building was changed dramatically but also the style and setting of the displays underwent a transformation.

With this contemporary approach the museum wants to be a cultural attraction that educates visitors on railways by way of entertainment. Visitors can go on a journey to four different worlds where different episodes of railway history provide for a special experience.

The collections of the museum play a major role herein. In addition to the historic trains and locomotives there are numerous other objects including thousands of image carriers with a railway motif.

Examples from this collection Railways in Pictures 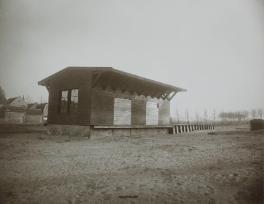 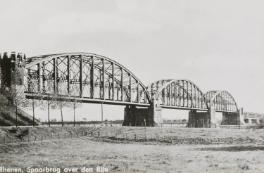 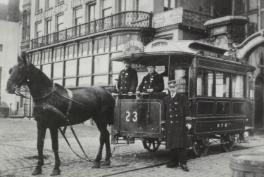 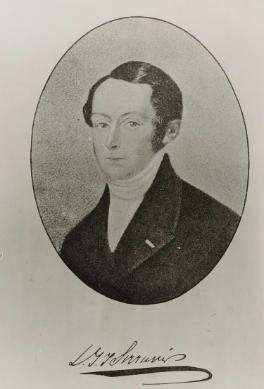