The SHCL is a study- and documentation center for the history of the (Dutch part of) Limburg , from the year the province was officially founded: 1840. The center specializes in the socio-historical and socio-cultural history of Limburg in the 19th and 20th century. The SHCL harbours archives and documentation, a library and a scientific research division. The center also publishes historical articles and books and organizes educational activities.

Since the SHCL became operative in 1949, approximately 5 kilometers of archive- and documentation material and 3 kilometers of library material have been collected. Printed documents and the information stored in the archives complement one another, and can be studied simultaneously. All of the available resources are generally accessible to the public. Documents can be viewed in the study room.

The SHCL provides information used in secondary education, by museums, researchers and others interested in the history of the province of Limburg. 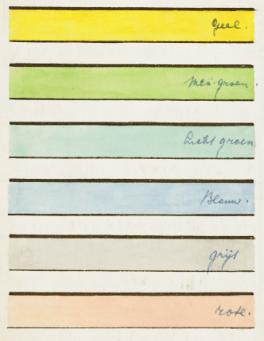 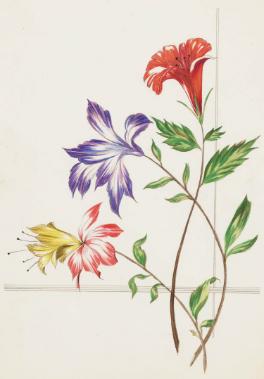