The collection of the Rijksmuseum van Oudheden (National Museum of Antiquities) is the only one in the world to offer a complete overview of the earliest history of the Netherlands. The museum owns more than 9700 objects from prehistoric times, the Roman period and the Middle Ages.

King William I established the Rijksmuseum van Oudheden in Leiden in 1818. The national archeology museum's first director was Caspar Reuvens. He was a pioneer of Dutch archeology as a new branch of science, and was the first to organise professional excavations in the Netherlands. The museum's Dutch collection grew with important findings from our own soil. More excavations were carried out in the twentieth century.  Massive construction works in the Netherlands offered more frequent opportunities to carry out archeological research. Nowadays, findings of national importance are added to the collection by ministerial order.

In addition to the Dutch collection, the Rijksmuseum van Oudheden maintains and displays also the national collection of antiquities from Ancient Egypt, the Near East and the Mediterrenean world of the Greeks, Romans and Etruscans. The museums Egyptian collection is one of the best in the world. The famous mummies, together with the beautifully decorated mummy covers, have been given a special place. In the Temple Room one of the museum's showpieces is on view, an authentic temple from Ancient Egypt.

More than 6.000 objects are exhibited in the permanent displays, in a lively manner and accompanied by threedimensional reconstructions, set pieces, scale-models, moving images and interactive multimedia presentations.

Examples from this collection Archeological finds from the Netherlands 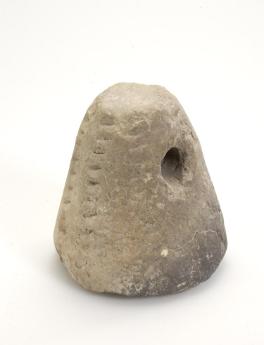 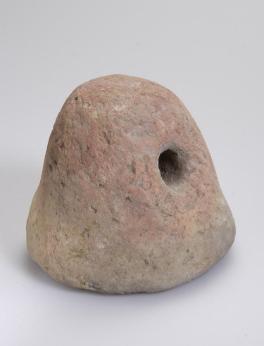 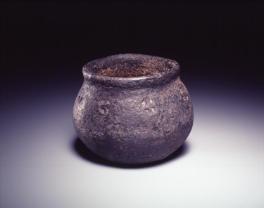