The Netherlands Tiles Museum illustrates how Dutch tiles have developed as an applied art form from the sixteenth century to the present day. It administers the largest and most varied collection of Dutch wall tiles, including examples from all manufacturers and periods. Highlights include tile decorations from the Golden Age, tableaus from the eighteenth and nineteenth centuries and tiles from the period of De Nieuwe Kunst. The collection further includes catalogues, books of old designs, tile moulds and tools. Finally, the museum is currently compiling photographic documentation featuring old Dutch tiles in their original setting.

In addition to exhibiting its permanent collection, the museum organizes annual thematic exhibitions. Also once a year, it invites tile manufacturers and designers to exhibit their work, demonstrating that tiles are not a thing of the past, though they have not been manufactured on an industrial scale in the Netherlands for several decades.

The Netherlands Tiles Museum is a foundation that evolved from the collection brought together by the architect G. Feenstra, which he made available to the public in 1961.

Examples from this collection The Tiles Collection 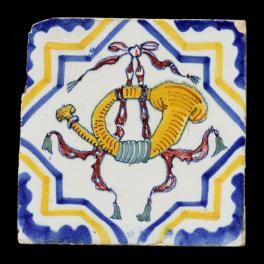 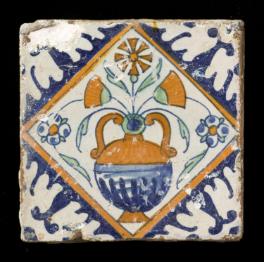 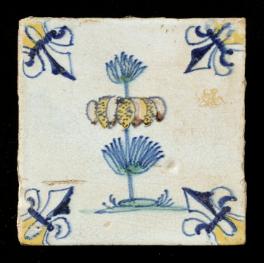 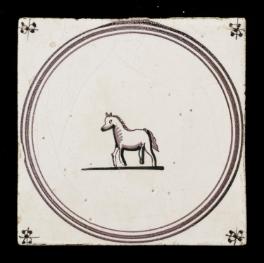