The Netherlands Open Air Museum is a national museum on the subject of the everyday culture of ordinary people in the Netherlands. A unique variety of historic buildings and objects has been brought together in the vast museum park. Enthusiastic museum interpreters are happy to establish an active relationship between the history of life in and around the museum buildings and the personal experience of their visitors.

The Netherlands Open Air Museum was established in 1912 following the example of a Scandinavian museum at a time when the great wealth of Dutch traditions and regional diversity was in danger of disappearing because of increasing industrialization and urbanization. The Open Air Museum administers the Collection of Regional Costumes, the most prominent one of its kind in the country. The semi-permanent exhibition Een Bonte Stoet (A colorful parade) shows how regional costumes disappeared rapidly from the Dutch street scene.

The Netherlands Open Air Museum was designated ‘European Museum of the Year’ in 2005 and is one of the Dutch museums that is most often visited.

Examples from this collection Regional Costumes in the Netherlands 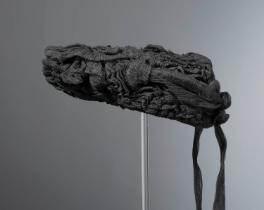 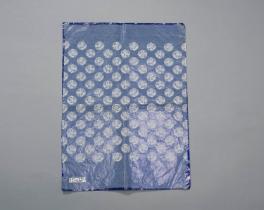 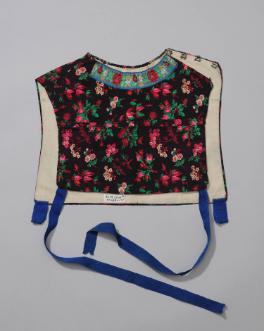 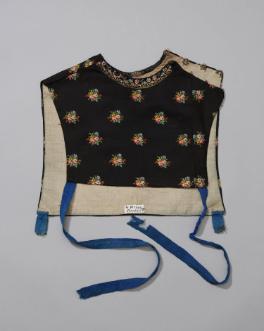