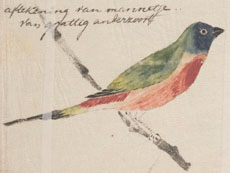 The Nationaal Archief (The National Archive) preserves government records and the records of private individuals: from the Counts of Holland to Willem Drees, from the Verenigde Oost-Indische Compagnie to the Koninklijke Nederlandse Voetbal Bond (Royal Dutch Football Association). Hundreds of thousands of cards/maps and a million photographs bring Dutch history to life.

It is possible to view the collection on the website and in the reading room. In addition, the Nationaal Archief publishes a magazine and issues other publications, mounts exhibitions, organizes lectures, guided tours and workshops. Discover the Netherlands in the Nationaal Archief!

Digitization is a major tool in putting the National Archief collection at the disposal of the public and making it accessible. An increasing number of important databases are becoming available via the website. Some examples:
- Genlias, a database containing innumerable personal data;
- the Atlas of Mutual Heritage, a database picturing trading stations of the Verenigde Oost-Indische Compagnie;
- the image base with half a million photographs.

Inventories of archives are also put online, as is educational material.

Finally, at an international level, the Nationaal Archief is one of the four leading partners in ERPANET, a European project for the spread of knowledge concerning the digital preservation of cultural heritage and scientific material. 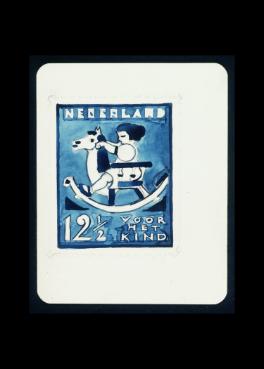 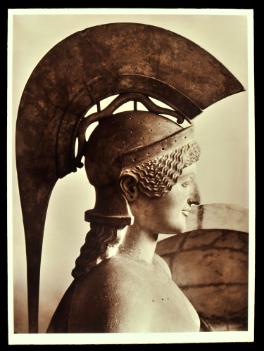 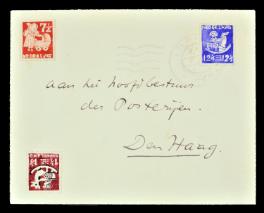 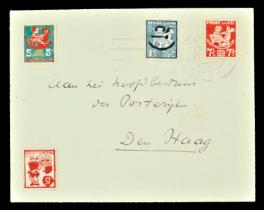 Examples from this collection Japanese demands 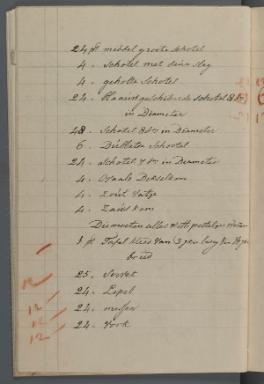 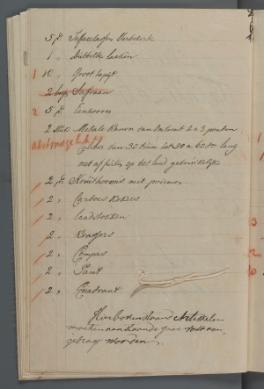 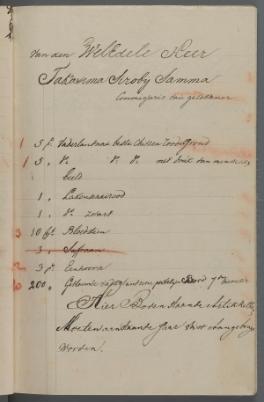 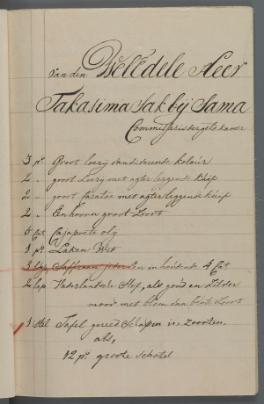