The Linschoten Vereeniging was founded in 1908 by a number of historians and former seafarers. They were of the opinion that the many hundreds of reports on voyages by sea and by land that were lying in libraries and archives deserved to be made available to a wider audience than just the random visitor of the reading room who was able to read old manuscripts.

The association was named after Jan Huygan van Linschoten, the man who published his writings at the end of the sixteenth century. His travel reports were instrumental in opening the way to Asia for his countrymen. The British Hakluyt Society, which pursued a similar goal in the UK, is cited as being the model for the association.

The Linschoten Vereeniging’s purpose is to promote the publication of rare or unpublished descriptions of voyages by land and by sea and of descriptions of far-off countries and places. Language, orthography and style of the digitized text are the same as in the original, now supplemented with explanatory notes and introductory remarks on the manuscript’s background. Today, publishing travel reports is still the Linschoten-Vereeniging’s main objective. More than a hundred books have been published since the association’s foundation,. Moreover, the association organizes a number of other activities, all related to travelling, be it by land or by sea. 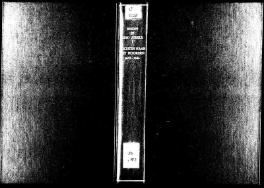 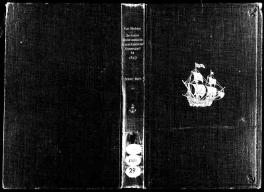 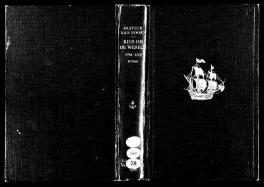 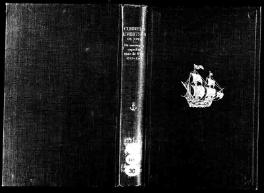