In the Netherlands of the mid-nineteenth century, many objects of historical and cultural significance were sold abroad and monuments were demolished. This prompted a number of concerned Dutchmen to found a society in Amsterdam in 1858, aimed at preserving the national heritage. Shortly afterwards, the society was granted a Royal Charter by King William III, who was impressed by the private initiative. A substantial collection has been built up since then.

The Royal Dutch Archaeological Society (KOG) now manages a large collection of more than 35,000 objects of a very varied nature: paintings, books, drawings and diagrams but also, for example, memorial plaques, fans and medals. The collection is occasionally supplemented by donations, legacies or acquisitions.
A substantial part of the collection has been lent to various museums throughout the Netherlands and the largest part can be found in the Rijksmuseum. Of old, the Rijksmuseum also houses the office of the Society. 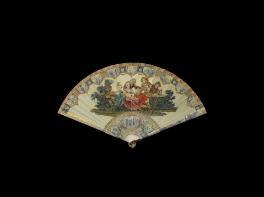 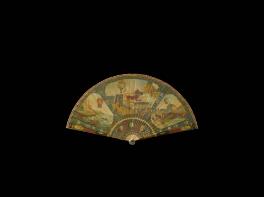 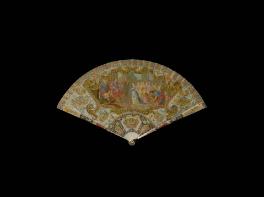 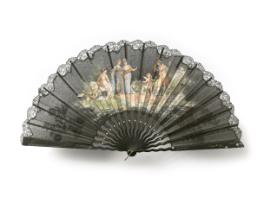