The War Heritage Program, an initiative of the Ministry of Health, Welfare and Sports, was a once-only and temporary financial stimulus to preserve important material from and on World War II and to promote the use of this material. It ran from June 2007 to September 2010.

The government feels that it is important that reflection on World War II and the consequences of the war should continue in the light of the most valuable historical material. This implies that unique documents and stories from World War II must be preserved. By making this material easily accessible to everyone, it will help people to imagine the war for themselves and to understand what it meant for the Netherlands and the world.

Organizations could apply to the War Heritage program for a grant to preserve their historical material and make it available to the public, to record testimonies and to create an application (a website or a documentary, for example) making use of the historical material.

National WW II-collections
The War Heritage Program also took the initiative to set up a number of WW II collections. Source materials in the possession of various institutes for the preservation of heritage were digitized and brought together in the present extensive collection.

Furthermore, a digital directory was put together, in which all of the archives were included that were connected to the war and in the care of archives in the Netherlands. WW II subcollections in museums were also listed and are on view via MusIP (Dutch only).

By compiling national WW II collections, the Program gives users (students, scientists, journalists, interested citizens) the fullest possible online overview of all the various documents on this topic available in the Netherlands.

www.tweedewereldoorlog.nl
In addition to the national WW II collections, many other sources of information on the Second World War have now been made available to the public as well. In order to make reliable information on the Second World War more easily accessible, the National Committee 4 and 5 May was asked to create the central website http://www.tweedewereldoorlog.nl/. This site also includes a survey of all the material generated by the War Heritage Program (Dutch only). 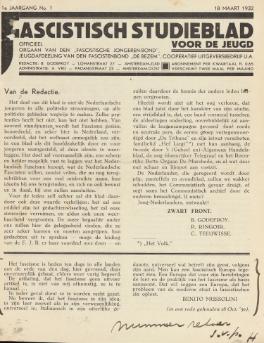 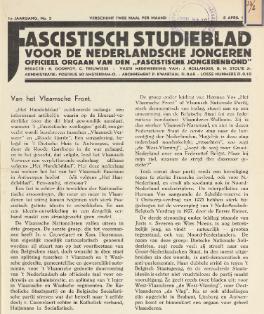 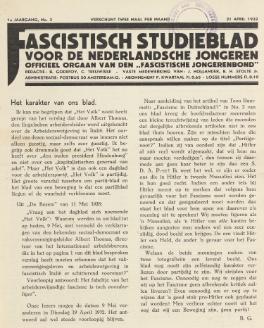 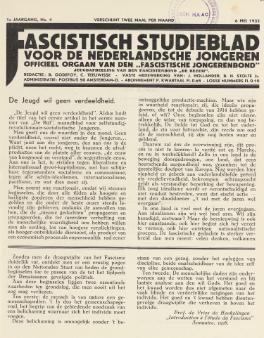 Examples from this collection Resistance Literature 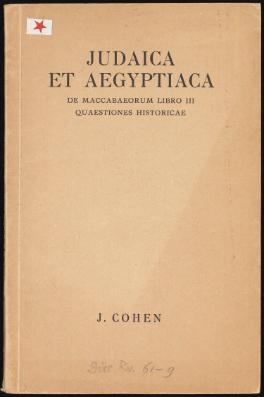 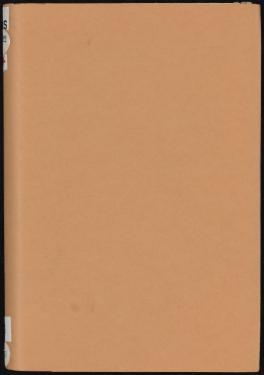 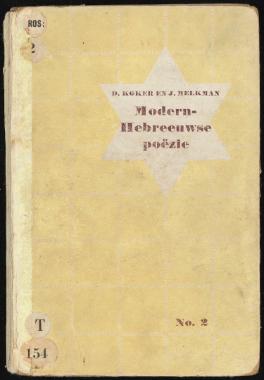 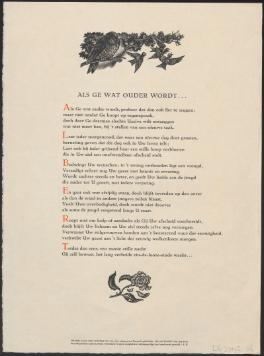 Examples from this collection War Diaries 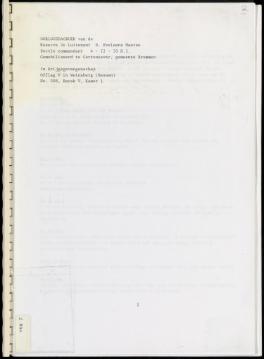 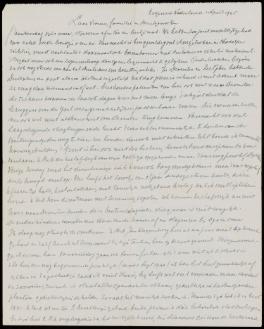 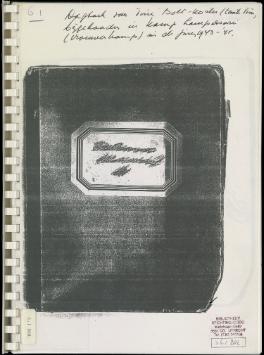 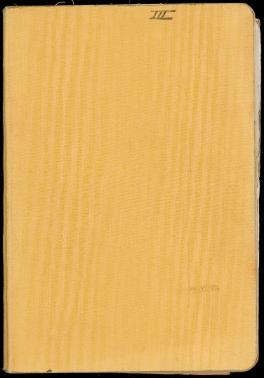