The British Library (BL) is the national library of the United Kingdom. It is based in London and is one of the world's most significant research libraries, holding over 150 million items in all known languages and formats; books, journals, newspapers, magazines, sound and music recordings, patents, databases, maps, stamps, prints, drawings and much more. The Library's collections include around 25 million books,[1] along with substantial additional collection of manuscripts and historical items dating back as far as 300 BC.

As a legal deposit library, the BL receives copies of nearly all books produced in the United Kingdom, including all foreign books distributed in the UK. It also purchases many items which are only published outside Britain. The British Library adds some 3 million items every year.

Highlights of the British Library's collection include two Gutenberg bibles, the only surviving manuscript copy of the poem Beowulf and the Codex Arundel, one of Leonardo da Vinci's notebooks.

Examples from this collection Atlases 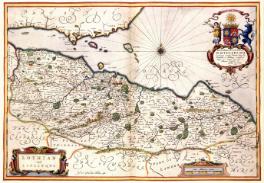 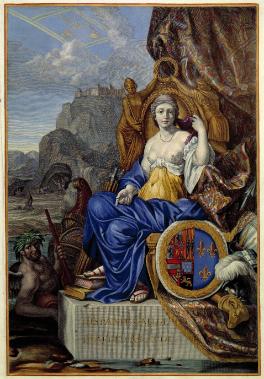 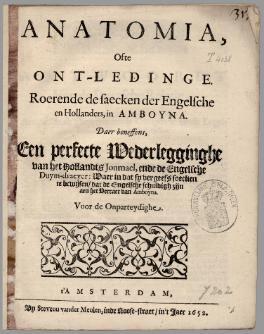 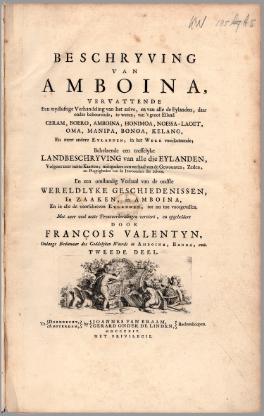 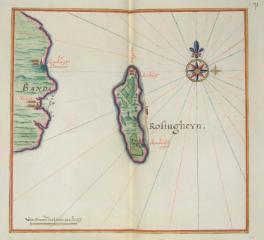