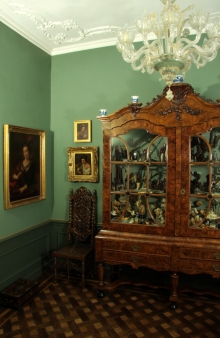 The Amsterdam Pipe Museum holds the national reference collection of objects relating to smoking pipes and tobacco. In addition to an extensive research collection in depot, the museum has a permanent exhibition in the historical ambiance of an Amsterdam canal-side mansion.

The museum exhibits tobacco pipes spanning the period from more than 500 years BC, when the pipe was introduced by American Indians, to the present, from the famous long clay pipe from Gouda to artistic pipes from the 19th century, carved from meerschaum and wood or hand painted on porcelain. Other sections feature ethnographic pipes from more than 60 countries, including water pipes, African ceremonial pipes, Maori carved pipes and valuable Chinese opium pipes.

The Amsterdam Pipe Museum does not make use of multimedia and interactive technology, so that the visitor can concentrate on the authentic perception of the original object: the pipe as an example of worldwide designs over a period of 2500 years. 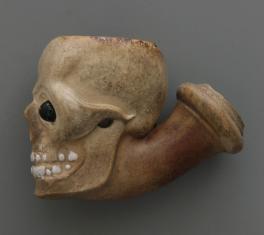 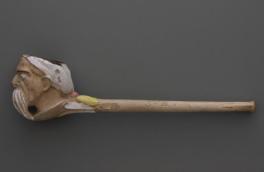 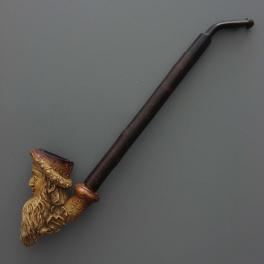 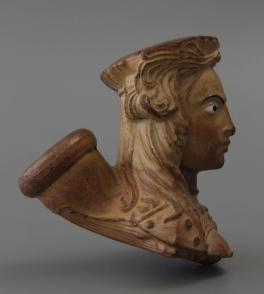