An important and particularly visually attractive part of the museum's collection is the collection of French figural pipes (more than 800 items).

French pipe makers played a leading role during the 19th century by producing figural pipes: a pipe in which the pipe bowl is in the form of a sculpture. The most popular pipes became those with portraits. The rest of Europe was quick to follow with the figural pipe although the quality and originality of the French companies could not be equaled anywhere. The interest in these exuberant pipes was, however, rather limited in the Netherlands.

The figural clay pipe reached its peak more than a century ago. This practice has more or less been forgotten making these pipes rare, museum pieces. The Memory of the Netherlands has a selection of 100 special objects on display giving a representative cross-section of the depictions found in this genre. Various themes can be distinguished: royalty and other celebrities, characters from mythology, geography and ethnology and the animal world. A much broader choice can be admired in the museum's permanent collection. 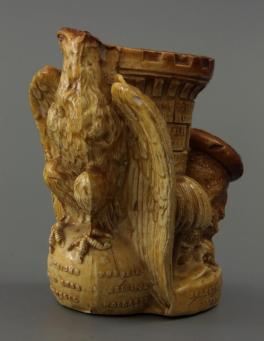 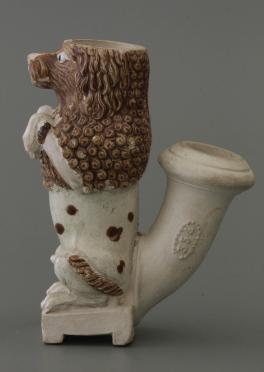 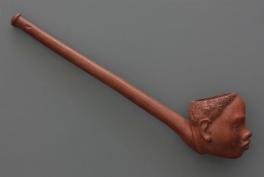 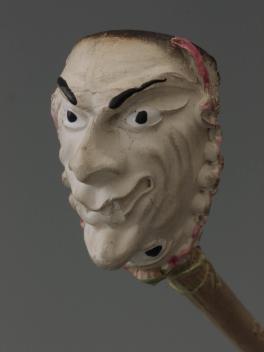