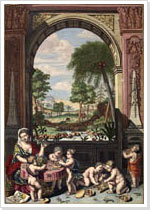 The history of the colony of Surinam begins in the middle of the 18th century. In 1770 the city of Amsterdam acquired the shares in the colony from private ownership and hence a controlling interest in the colony.
In the accounts of their sojourns in the colony, public servants, military men, missionaries, travellers and scientists present an image of the New World. Maps, reading books, with and without illustrations, and books of plates appear.

This collection includes maps, photographs, various types of books etc., all up to 1975, the year of Surinam’s independence.

Various pamphlet-like publications accompanying the process of Surinam’s independence have been added to the collection. Another addition is the large number of Surinamese publications, which are rare because of their limited circulation.

The collection comprises books on Surinam that appeared as far back as the 17th century, such as travel reports and manuals for planters. These include the first glossaries and descriptions of the country and its inhabitants and, of course, a large collection of maps. Much information on Surinam is made available in the form of historical, political, economical and juridical treatises.

Examples from this collection Surinam mapped out 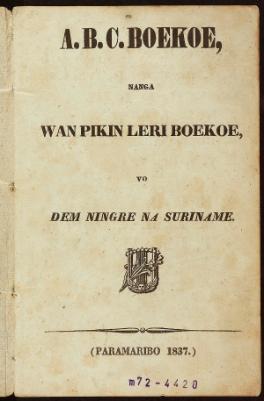 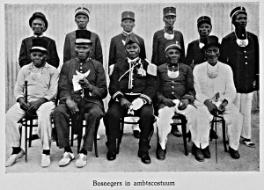 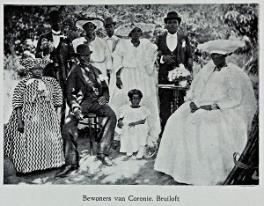 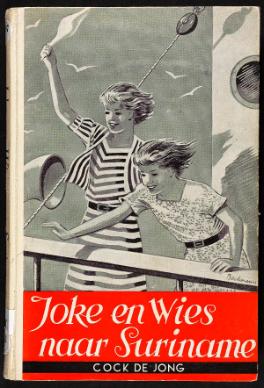