In 1609, nine years after the Dutch had first set foot on Japanese soil, the Vereenigde Oost-Indische Compagnie (the Dutch East India Company) entered into trading relations with this distant and unknown country. After some time, Dutch merchants and their followers were allowed to establish themselves on the small island of Deshima in the bay of Nagasaki. The Dutch flag was to fly there for more than two hundred and fifty years. For almost the whole duration, the Dutch were the only Europeans given permission to live in the country. 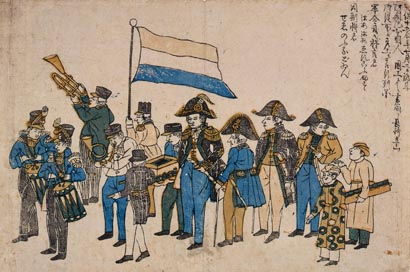 They lost this exceptional position in the middle of the nineteenth century, when Japan was forced to open its borders. After the Meiji Restoration, Japanese-Dutch relations had a different purport and substance.

In 2009, the two countries celebrate the 400th anniversary of their relationship. The Koninklijke Bibliotheek (National Library of the Netherlands) and the National Diet Library of Japan have devoted part of their websites to their unique common history.

View the Japanese website about the the 400th anniversary of their relationship with The Netherlands.

Examples from this collection The Netherlands – Japan 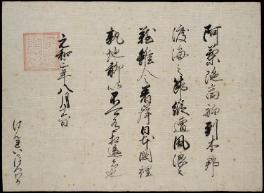 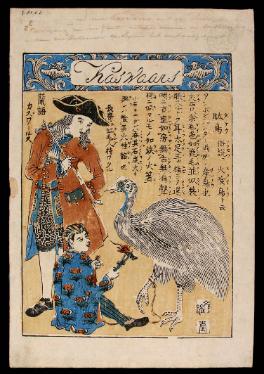 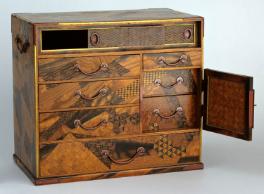 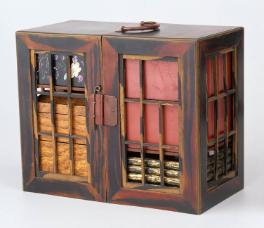