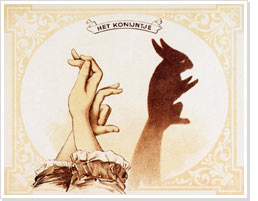 Prints, posters, photographs and postcards feature puppet plays as well as modern object, figure and puppet theatre. Of course, the Dutch Jan Klaassen and his peers from abroad, such as the English Mr. Punch, the German Kasperl, the French Guignol and Polichinelle and the Italian Pulcinella, are present. The photographs and posters in particular throw light on the modern puppet and object theatre in the Netherlands during the 1970s and 80s. Photographs of scenes from performances by puppet companies such as the Figurentheater Triangel and puppet players like Jozef van den Berg, Feike Boschma and others paint a good picture of the puppet theatres in those years.

A great number of illustrations featuring wayang figures are on display which give a good impression of traditional Indonesian puppet, shadow and dance theatre. Cardboard theatre sets and backdrops give an impression of a pastime that was popular around 1900. With scissors and paste, it was possible to make stage wings, figures, curtains and pieces of scenery and so construct one’s own miniature theatre. Also included in the collection are penny prints dating back to the early 19th century. Photographs from Ed van der Elsken and Erwin Olaf, as well as prints made by Dirkje Kuik show how the puppet theatre has influenced other art forms.

Examples from this collection Come and see! Puppetry in pictures. 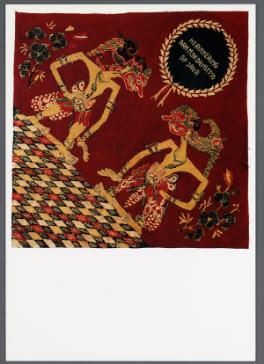 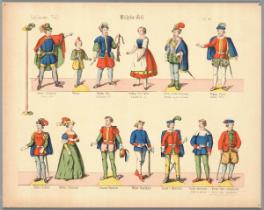 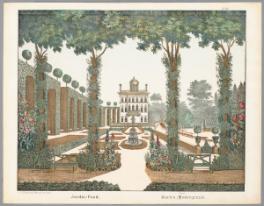 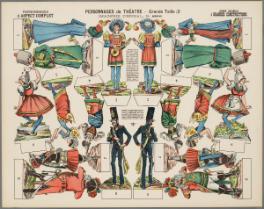