In the 1930s, Menno Huizinga was one of the better professional photographers in the Netherlands. During the Occupation years, he developed from being a meticulous industrial photographer to become a clandestine photographer who was always on the spot to take photographs when something of topical interest happened. The series about the starvation he made for the Plaatselijk Interkerkelijk Bureau 's-Gravenhage en Omstreken (Local Interdominational Agency The Hague and Surrounding Areas) was the only commissioned work he undertook. The reportage photos reached London even before the Liberation and were partly published in London in Vrij Nederland (The Free Netherlands).

Huizinga also took photographs on microfilm for a resistance group. Huizinga’s war negatives were handed over to the Nederlands Instituut voor Oorlogsdocumentatie in Amsterdam while he was still alive. The rest of his work is administered by the Nederlands Fotomuseum.

Examples from this collection Clandestine Photography during the German Occupation 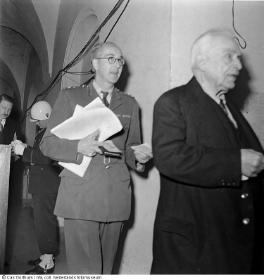 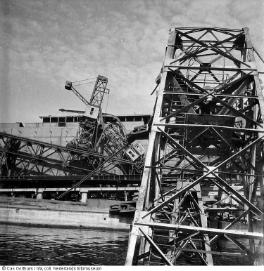 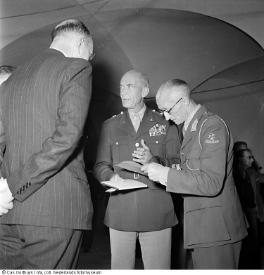 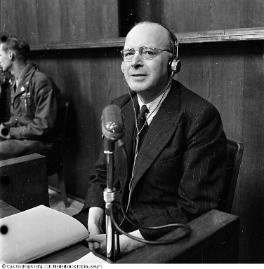