This colony or community was founded by Frederic van Eeden in 1898. The people living at Walden tried to lead a sober life and to establish a new economic system based on common means of production. In 1903, the Walden Colony supplied products to the consumer cooperative society De Eendracht (The union) set up by Van Eeden to support workers who had lost their job for having taken part in the railway strike earlier that year. 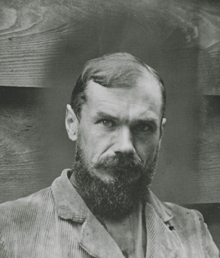 Cooperative production communities
In 1901, the example of the Walden Colony led to the establishment of the Vereeniging Gemeenschappelijk Grondbezit (Society for the joint property of land), an umbrella organization of cooperative production communities. Van Eeden went to great lengths to make a success of this society by giving lectures and writing features and pamphlets on the subject. He also tried to get similar communities off the ground in the United States. His efforts met with some success and the Van Eeden Company was founded in North Carolina. The Walden Colony itself, however, was plagued by financial mismanagement and internal conflicts, so that the experiment ended in 1907. 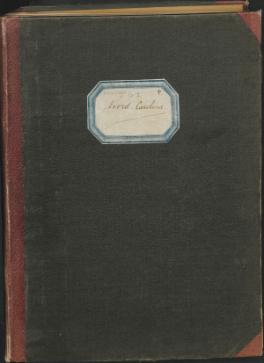 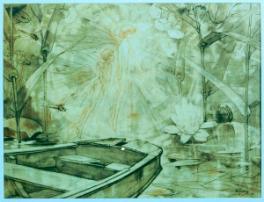 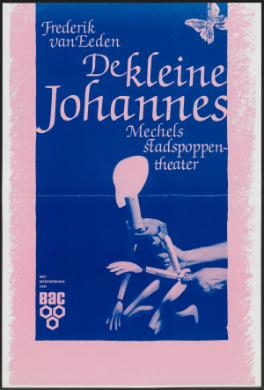 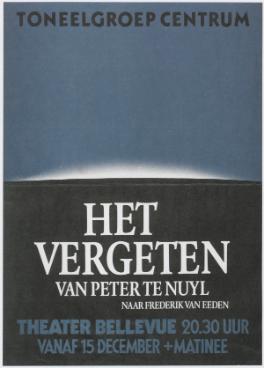